Expert on Educational Trends and STEM 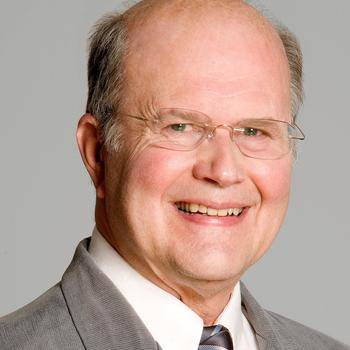 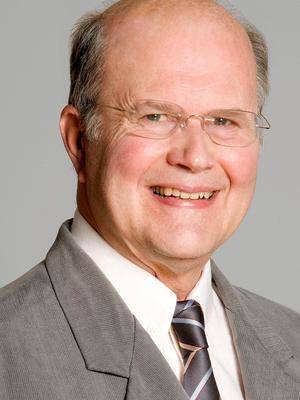 David is the Founder and Director of Global Operations for the Thornburg Center and co-founder of the Thornburg Center for Space Exploration. He is an award-winning futurist, author and consultant whose clients range across the public and private sector throughout the planet. His razor-sharp focus on the fast-paced world of modern computing and communication media, project-based learning, 21st century skills, and open source software has placed him in constant demand as a keynote speaker and workshop leader for schools, foundations, and governments.

As a child of the October Sky, David was strongly influenced by the early work in space exploration, and was the beneficiary of changes in the US educational system that promoted and developed interest in STEM (science, technology, engineering, and math) skills. He now is engaged in helping a new generation of students and their teachers infuse these skills through the mechanism of inquiry-driven project-based learning.

His educational philosophy is based on the idea that students learn best when they are constructors of their own knowledge. He also believes that students who are taught in ways that honor their learning styles and dominant intelligences retain the native engagement with learning with which they entered school. A central theme of his work is that we must prepare students for their future, not for our past.

Prior to his involvement with education and public speaking, David was a Principal Scientist at the famed Xerox Palo Alto Research Center where, among other things, he invented some technologies in the 1970's that are still in use today. His degrees and experience cut a wide path through science and engineering, and he has taught and designed graduate programs for Universities ranging from Stanford to the University of Sao Paulo, to Walden University where he currently teaches and advises PhD candidates in the field of educational technology.

David splits his time between the United States and Brazil. His long-term work in Brazil also is focused on education, and he has spoken at conferences and consulted for firms and educational institutions throughout that country.

Some of his recent presentation topics include:

Playing With the Future: Exploring Education for the 22nd Century
Algebraic Fluency: Sometimes it is Rocket Science
Constructionism, Duct Tape, and Preparing Children for Their Future
The Role and Opportunity of Open Source Software in Education
The Network is the Computer: The Changing Direction of Classroom Computing
Sharing Stories: International K-12 Student STEM Projects (with Norma Thornburg)
From Cyberspace to Augmented Reality:
Education's Ongoing Journey on the Internet