Economist, Futurist, and Market Strategist with a Global Perspective 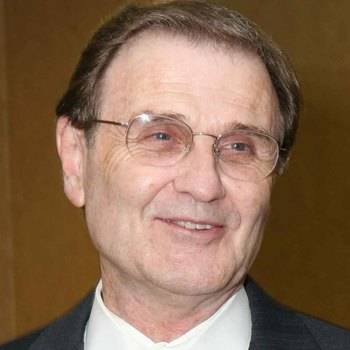 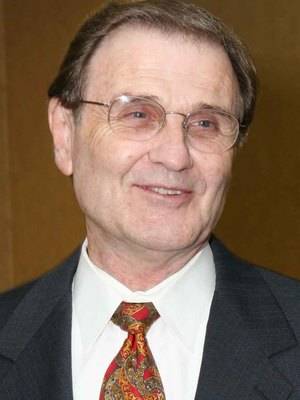 David L. Smith is a Dartmouth- and Stanford-trained economist, futurist and market strategist whose views have intrigued audiences in the U.S., Canada, Mexico, Europe and Japan over the past 23 years. A seasoned, compelling speaker, his informative and entertaining presentations combine a broad range of disciplines -- economics, future studies, finance, history, politics, science, philosophy -- to provide stimulating, thought-provoking economic and financial insight, accurate forecasts and profitable strategies customized to meet the needs of diverse audiences.

Economics has been described as "applied common sense" -- never more so than in David L. Smith's presentations. "Telling it like it is," objectively and without jargon, he enables his audiences to:
- Understand how powerful economic and financial forces affect their professional and personal lives
- Anticipate major events that will affect them both positively and negatively
- Deploy their business and personal resources prudently to avoid losses and capture gains

As author of a internationally distributed newsletter, Cyclical Investing, for the past 23 years, David L. Smith has been described as a "contrarian" because so many of his accurate economic and financial predictions have run counter to the prevailing views at the time. As an independent economist, Mr. Smith has been praised for his objective, original insight and a disinclination to follow the herd instincts of the conventional wisdom . His uncanny forecasts and profitable strategies have enabled his audiences to reap handsome rewards and avoid substantial losses from numerous major events including:
- The 1986 oil price crash and subsequent booming economy and financial markets
- The 1987 stock market crash and ensuing rebounding economy and stock market
- The 1990-91 Gulf War, oil-price spike, stock market slump and recession
- The 1994, 1998 and 2000 stock market declines

Born and raised in Buenos Aires, Argentina, David L. Smith colors his presentations with a broad, international perspective. (He can also address Spanish-speaking audiences in native Spanish.) Graduating from Dartmouth College, he earned his bachelor's degree with honors in economics. After serving as a U.S. Naval officer in the Cuban Blockade and in Vietnam attached to the U.S. Marine Corps, he attended the Stanford Graduate School of Business where he was awarded his master's degree with distinction in finance. His broad perspective on the world economy and financial markets was gained through a 35-year career in the investment arena, including securities analysis with Wells Fargo Bank and Shuman Agnew (an NYSE-member firm later acquired by Morgan Stanley) and Capital Analysts, a national NASD-member firm; mergers and acquisitions with Piper Aircraft Corp.; national securities underwriting as president and CEO of Alma Securities, an NASD-member firm and as author of Cyclical Investing and, more recently, geo-political commentary in The Cassandra Chronicles. Since 1980 he has written and lectured extensively about the economy, financial markets and the interrelationships between their respective cycles and those of energy and technology. David L. Smith is frequently quoted in the print and broadcast press, including national magazines such as Money and Financial Planning, The Banker (U.K.) and newspapers including The Wall Street Journal, television including CNBC, PBS and numerous local television and radio stations.