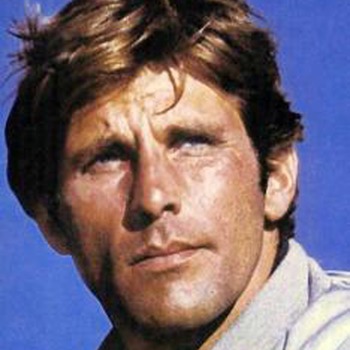 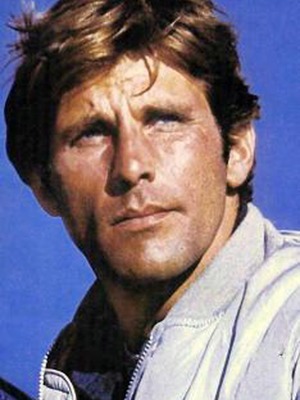 Dave Goerlitz is a professional actor, producer, model, public speaker and educator. His body of work includes film, stage, commercial advertising and tobacco-free activism. Although he has been featured in highly successful commercials for a number of companies, he is best known as the lead "Winston Man" in R.J. Reynolds' lucrative "Search and Rescue" advertisement series. The marketing series moved Winston Cigarettes from Number 4 to Number 2 in worldwide sales.Goerlitz was featured in 42 of these ads, more than any other tobacco model, including the iconic "Marlboro Man."

In November 1988, Goerlitz took a historic stand against the tobacco industry - he publicly participated in the "Great American Smoke-Out" and condemned the tobacco industry's advertising. Additionally, he alleged that the sale of tobacco products targets young people of the world. Goerlitz's book, Before the Smoke Screen, is his personal story detailing his addiction to nicotine beginning at age 13. It further describes his career as a lead model for Winston cigarettes during the 1980's, his disillusionment with tobacco advertising, and the ten-year-long, worldwide personal crusade to undo the damage done by addicting 3,000 to 5,000 young people every week to tobacco products.

Dave Goerlitz has been honored by the World Health Organization, The American Cancer Society, The American Lung Association, and The American Heart Association on both the national and local levels. He has shared his story with over 5,000,000 young people and adults throughout North America, Taiwan, Japan, Australia, and, most recently, Sweden.