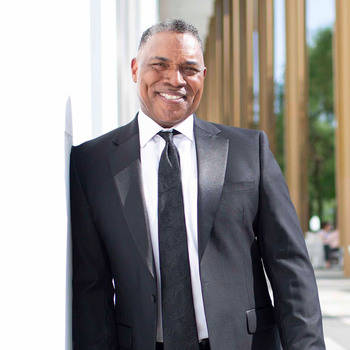 Congrats to Darryl Adams on making CoSN/EdScoop's Exclusive List of Innovators and Innovations that has changed Education over the last 25 years!

CoSN and EdScoop announce the creation of a K-12 EdTech Time Capsule — and the people, products and trends the edtech community voted to include in it. 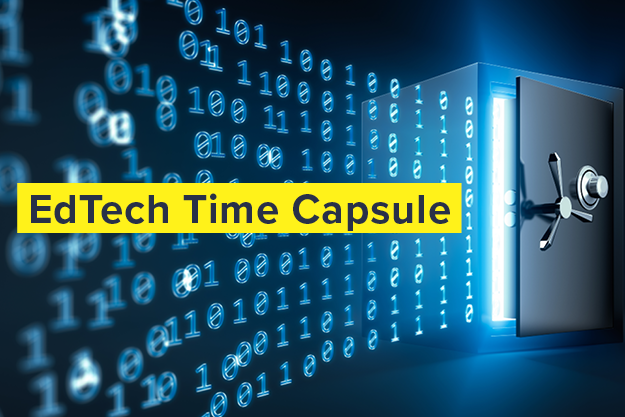 The Consortium for School Networking (CoSN), in partnership with EdScoop, today revealed the contents of a virtual EdTech Time Capsule, the culmination of a national crowdsourcing project that sought to identify the top 25 products, people and developments that transformed education through technology over the last 25 years.

The time capsule recognizes nine innovators and 16 innovations, with a handful of others included as honorable mentions.

The winning individuals span lawmakers, educators, academics and founders, from Seymour Papert — considered the father of education technology for his hand in changing the way people think about computers for learning — to U.S. Sens. Olympia Snowe, R-Maine, and John “Jay” Rockefeller, D-W.Va. — the lead sponsors of the Telecommunications Act of 1996, which created the E-rate program and played a huge role in the expansion of digital education.

Other people include Salman Khan, founder of Khan Academy and a leader in championing free online instructional materials, and Darryl Adams, a district superintendent in California who broke down broadband barriers for students with the creation of his “WiFi on Wheels” program.

Many products on the list are still used widely in schools today, like the Chromebook, iPad and Google Apps for Education (now the G Suite for Education). Interactive whiteboards and YouTube are among the products featured in the time capsule as well.

The education technology community voted in developments like the advent of mobile devices, the E-rate Modernization Orders, open educational resources (OER) and classroom internet access. The full effect of these developments, and others featured in the time capsule, can be seen in classrooms all across the country today.

“As CoSN approached its 25th anniversary, we wanted to honor and reflect on the recent past, as well as anticipate the future,” said Irene Spero, chief strategy officer at CoSN. “The best way to think about the future is to ‘invent it.’ And, understanding history can be helpful in seeing what in the past has been important — namely, the people, products and developments that have had a significant impact.”

CoSN and EdScoop asked education and technology leaders across the country to nominate their recommendations in August, then asked them to vote in October for their top choices. The highest vote-getters are now enshrined in a virtual time capsule.

“I have a flood of memories as I look over the list and see what has ‘moved the needle’ around technology in education,” said Keith Krueger, CEO of CoSN.

“The time capsule provides a trip down memory lane,” Spero added. “The 25 selections have all shaped our history over the last 25 years and transformed the educational experience.”

The EdTech Time Capsule will live permanently on CoSN's website and on this page on EdScoop. CoSN will pay tribute to the winning selections at its annual conference in March 2018 and at other events.

The full list of winners, now featured in the EdTech Time Capsule:

Want Dr. Darryl Adams for your next event?

Congrats to Darryl Adams on making CoSN/EdScoop's Exclusive List of Innovators and Innovations that has changed Education over the last 25 years! CoSN and EdScoop announce the creation of a K-12 EdTech Time Capsule - and the people, products and trends the edtech community voted to include in it. ByEdScoop Staff The Consortium f...
Read More