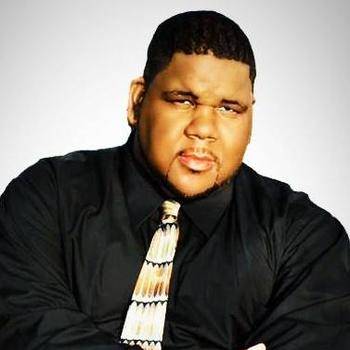 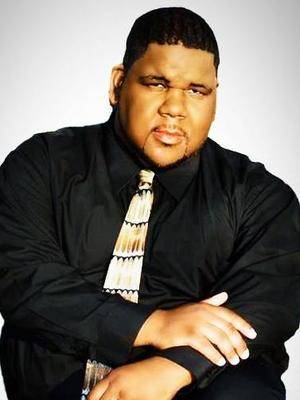 In a few short years, author, songwriter, motivational speaker and freedom writer Darrius Garrett transitioned from the hood to humanitarian, reaching heights he once could only imagine. As an inner-city youth of Long Beach, Calif., Garrett could easily have become a product of his environment but instead rose to become a pillar of his community. He became a New York Times bestselling author at a young age when he co-wrote The Freedom Writers Diary, which inspired the 2007 movie The Freedom Writers starring Hilary Swank. In the film, Garrett was portrayed as the heart-wrenching character Marcus. He also wrote the song "Change" for the movie's soundtrack.

As an original freedom writer, Garrett was co-recipient of the Spirit of Anne Frank Award, the Crystal Apple Award and other honors. He has shared his story with the likes of Miep Gies, the Dutch woman who hid Anne Frank; former U.S. Secretary of Education Richard Riley; and singer/actor/activist Harry Belafonte. The story has also been featured on segments on Primetime Live with Connie Chung, The Oprah Winfrey Show and NPR, as well as in articles in the L.A. Times, The Long Beach Press-Telegram and the Associated Press. Garrett's recent works include a book of poetry titled Poetic Thoughts and the soon-to-be-published Diary of a Freedom Writer: The Experience. He frequently speaks to at-risk youth in schools and detention centers, as well as educators, social workers, businesspeople and politicians. Motivating his audiences with his story of hope, tolerance and action, Garrett encourages them to become the fire that ignites change.

Darrius Garrett has had over ten years of experience presenting to various audiences. He consistently speaks on his life, the influence of growing up without a father, being in jail, becoming a Freedom Writer and turning it all around to become a successful catalyst for change with a message of hope. The Freedom Writers story exemplifies how anyone, no matter what their background, can become a success- particularly when others believe in them. Darrius Garrett is a world renowned speaker who connects with people from all walks of life from the ghetto to the corporate world. Each time audiences see Darrius in action, they are touched, moved and inspired to create change from within, and to be a better person or group.