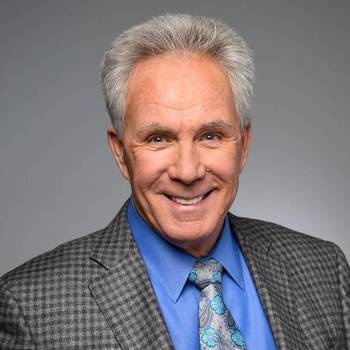 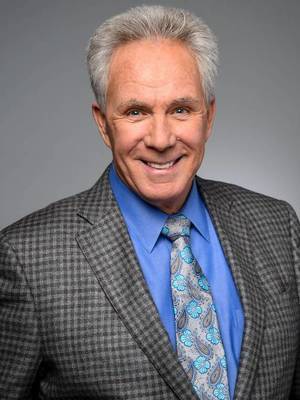 After a 29-year racing career, Darrell Waltrip's NASCAR journey continued in 2001 when he became a full-time NASCAR on FOX television commentator, doing what some say he does best: talk.

Soon after Waltrip joined the Winston Cup circuit at the 1972 Winston 500, he earned the nickname "Jaws" for keeping his big mouth open despite failing to win his first race until his 50th start. His words got him in trouble early in his career when he wasn't winning, but with at least one victory a year from 1975 through 1989, only Richard Petty and David Pearson won more Winston Cup races than Waltrip's 84 wins. "Ol' DW" earned the respect of fans and drivers with back-to-back NASCAR Winston Cup Series Most Popular Driver Awards in 1989 and 1990. In 1998 he was named one of NASCAR's 50 greatest drivers.

One of only seven drivers to win at least three Winston Cup series titles and the only five-time winner of the Coca-Cola 600, Darrell Waltrip is ready for a new professional challenge, but it might take him a little while to make the transition from the track to the booth. "It will probably take me a few laps to settle in. It's tough to shut down the juices that flow through you when you're at a big race like this. I don't want those feelings to leave me now that I'm an analyst."

In April 2007, Darrell Waltrip was nominated for a Sports Emmy for Outstanding Event Analyst.