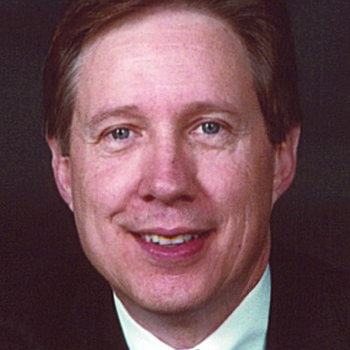 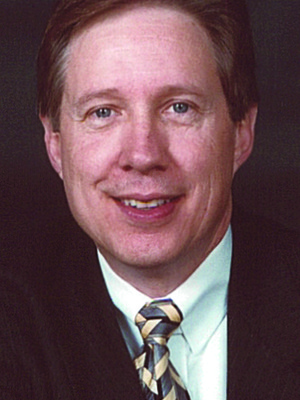 After earning his B.S. and M.S. in Secondary Education, Dale Henry completed his Ph.D. in 1991 with a concentration in the area of Adult and Continuing Education. He has served as an educator, administrator, author, speaker, trainer, consultant and entrepreneur. In 1994, he was appointed Associate Dean of Professional and Graduate Studies for Tennessee's oldest College, Tusculum College in Greeneville, Tennessee. Years of consulting and speaking in seminars and inservice trainings throughout the country, facilitated another transition into public speaking and professional development. Dale Henry has been honored with numerous business and educational awards and prides himself in being a master teacher.

Dr. Dale Henry's many experiences in the field of business and education make him a natural when it comes to lively and humorous presentations. Although Dale believes in the importance of laughter _ his presentations always deliver a strong message packed with useful tools. A native of East Tennessee and the foothills of the Smoky Mountains he draws heavily on his storytelling background to hold the audience in the palm of his hand.

Dale Henry is the founder and president of Your Best Unlimited, a Tennessee based training company. He speaks to and trains over 100,000 professionals and executives each year, for clients such as Levi Strauss, AT&T, First Union Bank, Maytag, Cellular One, GTE, FedEx, MCI, Xerox, Sun Trust, The Disney Company, as well as, Federal and International Agencies. In 1999 alone, he presented to over 40 of the Fortune 50. Dale Henry has been featured on numerous television and radio talk shows around the world and has developed several best selling video and audio training programs. Through his own brand of edu-tainment.

Dale Henry leads his audiences to higher levels of individual and team excellence. All these gifts are blended together to produce entertaining and enlightening programs that touch every member of the audience.