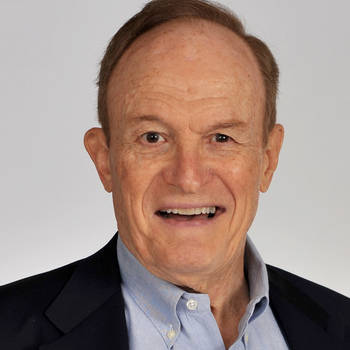 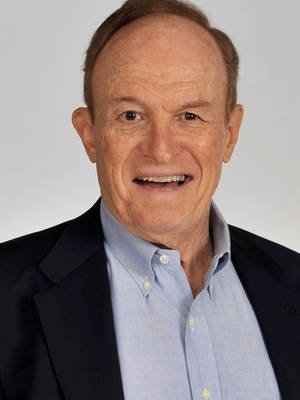 Retired basketball coach Dale Brown has been serving up grand slam programs to audiences throughout the world. As a professional speaker, he works with organizations that want to achieve success and inspire a winning attitude towards work and towards life. Dale Brown is recognized as one of the most accomplished and gifted speakers in the world and his gift for motivating both teams and individuals is legendary. As a basketball coach at Louisiana State University for 25 years (1972-1997), he ...

Electrifying is the way I would describe Dale Brown's magnificent speech I attended; he had the sizeable crowd on the edge of their seats. . . . I've heard many motivational speakers, but none as riveting as his style and delivery.

Dale Brown's presentation . . . was the best motivational speech that I have ever heard. The fact that he received a standing ovation from a group of governmental auditors--who can be a tough sell --was an outstanding tribute to the message he delivered.

Dale's presentation was inspiring, informative, entertaining and motivating. He kept everyone's attention; he had them laughing and touched their hearts. The response from participants reinforces our own observations. . . . Simply, he was a hit.

One of the measures of a speaker that I always use is how well they relate to the group--not from the stage, but on a one-on-one small group basis before and after the official presentation. Dale passed that test with flying colors!