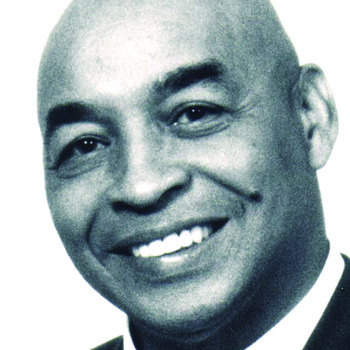 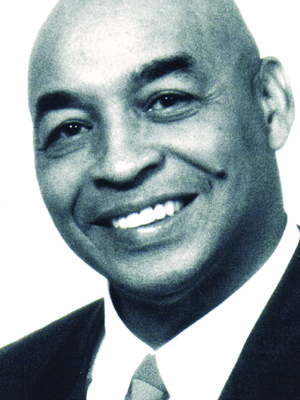 Curly Neal, the original ambassador of basketball and one of the most popular players in Globetrotter history, serves as the Director of Special Projects for the Orlando Magic, Public Relations for the Harlem Globetrotters and Spokesperson for Siemens Corp.

A truly magical shooter and dribbler, Curly Neal embraced the imagination of fans all over the world wearing his patented, infectious smile over his clean shaven head. He played for the Globetrotters for 22 years -- from 1963-1985 -- during which time he traveled millions of miles, performed in 97 countries and completed more than 6,000 basketball games.

Curly Neal was always known for his outstanding ball-handling ability, dribbling wizard, but his exhibitions prove he may very well be one of the purest shooters to ever play the game. He had a knack for hitting shots from beyond the Mid-court mark.

Since retiring from the Globetrotters, Curly Neal has made numerous personal appearances throughout the world for various causes.

During the 1991-92 season, Curly Neal played a starring role in the NBA's "Stay in School" program. This program impacted over 50,000 middle school students in the Central Florida Area, encouraging and rewarding them to stay in school and stay off drugs.

Curly Neal has also made special appearances on "The Tonight Show" with Johnny Carson, "The Merv Griffin Show", "Good Morning America", and "PM Magazine" throughout his career. Neal also played a starring role as Supertrotter on "The Harlem Globetrotters Popcorn Machine", a television series that aired from 1973 to 1974. Curly Neal has also appeared in numerous TV commercials and print ads throughout his career.