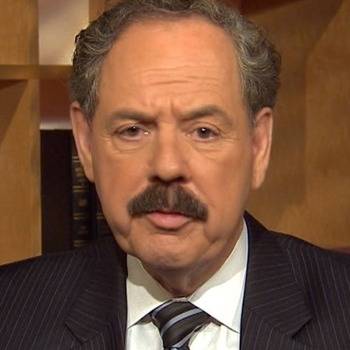 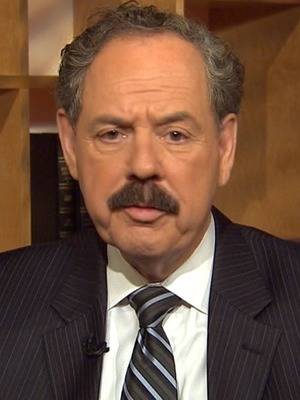 Clint Van Zandt was with the FBI for 25 years where he served as a Supervisor with the FBI's internationally respected Behavioral Science or "Silence of the Lambs" Unit. He was also the FBI's Chief Hostage Negotiator and managed the FBI's Major Case/Crisis Management Program. Prior to this he was an Agent with U.S. Army Intelligence and is a Vietnam War veteran. He has been the primary hostage negotiator for numerous national and international kidnap and hostage situations and he has testified before the U.S. Senate.

As an FBI Profiler and Hostage Negotiator, he personally negotiated with Branch Davidian cult leader David Koresh in Waco, Texas and he has conducted negotiations that have brought about the release of hostages held by prison rioters, and kidnap victims held by both South American guerrillas and terrorists in the Philippines. He correctly profiled Oklahoma City bomber Timothy McVeigh on the day of that fateful bombing and also led the analytical team that helped to identified the "Unabomber."

A well-known author and television and radio commentator concerning crime and human behavior, he has made more television appearances than any other FBI Agent in history, to include over 3,000 national and international TV shows (NBC, MSNBC, Fox, CNN, ABC, CBS, Discovery Channel, History Channel, and NPR, etc.) and has appeared many times on programs such as The Today Show, Larry King Live, Dr. Phil, Fox and Friends, Charlie Rose, Inside Edition, Anderson Cooper 360, The NBC Nightly News, The View, Meet the Press, The O'Rilley Factor, Imus in the Morning, and The Oprah Winfrey Show, and he has contributed to many print media and radio shows, to include the BBC. He is currently NBC/MSNBC TVs Chief on-air Criminal Analyst. His life and career were profiled in "The New Yorker Magazine" and Court TV aired a biography on his life (The Negotiator.)

Clint Van Zandt's newest book, "Facing down Evil, Life on the Edge as an FBI Hostage Negotiator," is available nation wide and has been published in a number of foreign languages, as a book on tape, and as a Reader's Digest Condensed Book. His book "Dynamic Processes of Crisis Negotiation," was awarded the 1998 Best Book Award by The International Association for Conflict Management. In addition to his weekly and sometimes daily television appearances, he also writes a weekly Internet column for Newsvine.com/MSNBC.com that is read by 1/2 million viewers each week. Clint is an extremely popular corporate, social, and cruise ship lecturer. He has spoken before many diverse groups such as the U.S. Naval Academy, the American Psychological Association, and the American Society for Industrial Security, and at a number of major US and international institutes of higher education as well large fund raising, yearly corporate and other social events such as Chamber of Commerce, Crime Stoppers meetings and before major lecture organizations. He holds a bachlors, a masters and two doctorate academic degrees.

Clint's seminars, lectures and after dinner speeches are exciting, interesting, dynamic, educational and humorous at appropriate times, and he leaves his audiences with valuable insights and critical information that can help them better understand human behavior, and perhaps even save their lives!