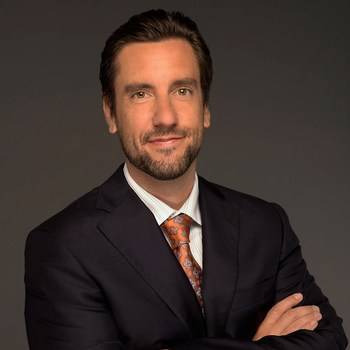 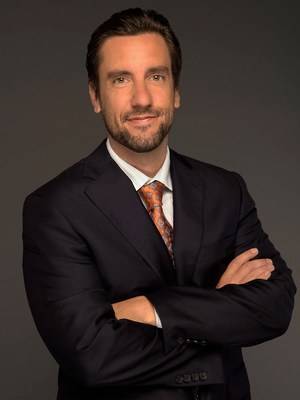 Clay Travis is an author, radio show host, lawyer, TV analyst, and the founder and lead writer of Outkick, formerly Outkick the Coverage. His radio show, Outkick the Coverage airs daily on Fox Sports Radio from 6-9 am ET Monday-Friday on 300 AM/FM stations in all fifty states and on satellite radio. His website, Outkick the Coverage, was founded in 2011 after Travis had written at CBSSports.com, FanHouse and Deadspin. Travis hosts a daily Periscope, and Facebook Live show at 3 et daily Monday-Friday, making him one of the most listened to, watched and read figures in the world of sports. Travis is a graduate of George Washington University as well as Vanderbilt Law School, and he also received his MFA in creative writing at Vanderbilt, where he also taught creative writing at the university. He has regularly appeared on television with Fox, FS1, ESPN, ABC, Fox News and CNN, although he is presently banned from appearing on both CNN and ESPN because he's too honest for both. He has written two bestselling books, Dixieland Delight and On Rocky Top, and his third, "Republicans Buy Sneakers, Too." Travis is married with three boys and lives with his wife Lara, in Nashville, Tennessee

Clay Travis hosts the largest radio show in the country and runs Outkick.com, one of the largest sports websites on the Internet. He’s a bestselling author, lawyer and regularly appears on both Fox News and Fox Sports programming. He’s a dad of three and lives in Nashville with his wife and family.