Chief Executive Officer of Hearsay Social & Board Member of Starbucks Corporation, author of 'The Facebook Era' 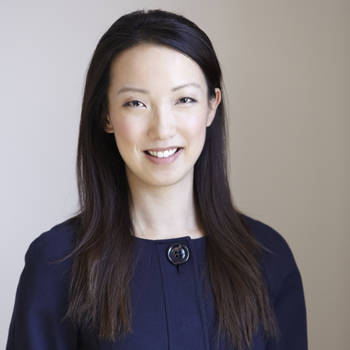 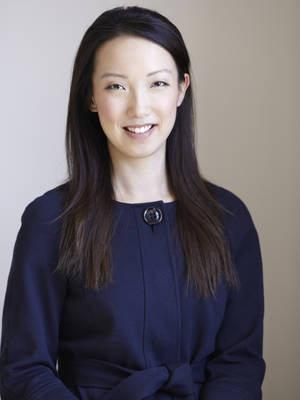 Clara is co-founder and executive chair of global software company Hearsay Systems and member of the Starbucks board of directors. Her clients include some of the largest companies in the world seeking to transform their customer engagement models and business models for the digital age.

Named a Young Global Leader by the World Economic Forum, one of Fast Company's "Most Influential People in Technology," and both Fortune and Advertising Age's "40 Under 40," Clara developed the first social business app in 2007 and subsequently authored the bestseller book The Facebook Era and previously served in business and technical roles at Google, Microsoft and Salesforce.com.