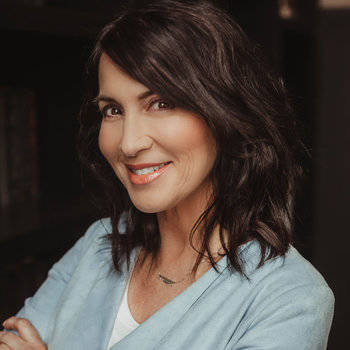 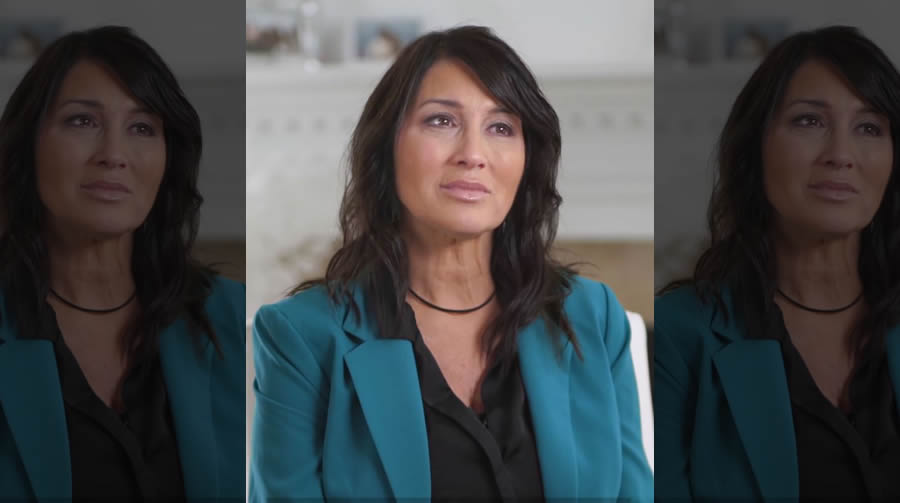 “I’m in that room … and then I heard the machine. And I just kept looking at the ceiling thinking ‘get out! Just get out! Run!’ And within minutes it was over. It was done. And I knew my life had changed. I knew I wasn’t the same. And I drove home, just begging for forgiveness.”

Victoria Robinson still grieves for the child she aborted some 30 years ago. Through her powerful testimony, she now tells women that they don’t have to have an abortion. There are options.

Thirty years ago, Victoria was a single mom of two little girls. Her husband had abandoned her. Within months of meeting a new guy, she found out she was pregnant. Terrified, she told her boyfriend. He wanted nothing to do with the baby and told her to get an abortion. “The guy who was supposed to support me and be there for me and take care of me was now telling me he wanted me to end the life of our child,” she said in an interview with The Stream. She later found out about resources that could help, but at the time no one told her they were there. “I did not have access to them,” she said. She went through with the abortion.

For over a decade she didn’t tell anyone she’d had an abortion. She became heavily involved with the women’s ministry at her church and became the worship leader there. Then one day, a member of the church, who was the executive director at a local pregnancy center, approached her about becoming involved with the center. For three years she refused. “My fear was, if I went there and stepped foot in a pregnancy center, how could I handle that when nobody knew I had an abortion?”

At the same time, post-abortive women — not knowing she’d had an abortion — would single her out to ask for prayer. They’d whisper in her ear that they’d had an abortion and couldn’t get over it. They’d ask if God would forgive them. “I would pray with them and talk with them and counsel them, through my own pain of wondering, gosh what do I do? I haven’t even been forgiven and I’m still dealing with this.” She didn’t tell the women, but she did tell God. She had plenty of heated conversations with God asking Him why he kept bringing those women to her when He hadn’t forgiven her. She watched the transformation in the women she prayed with and noticed that they walked out different than when they walked in. “I was happy for them, but angry at God because I hadn’t had my own healing yet.” Then she heard a “still, small voice” that said, “I’ve been trying to heal you but you’ve refused to go.”

Victoria finally agreed to volunteer at the pregnancy center. But it was six months before she confessed to having an abortion. When she told the executive director about it, the woman said she already knew. “The next comment out of her mouth was, ‘Now we’re going to get you in post-abortion counseling, because I know God’s called you to do something bigger than you’ve realized.'” Victoria says the counseling changed her life.

‘They Can Do This’

Save the Storks isn’t just about saving the life of a baby. “If a baby is saved from an ultrasound, praise God,” said Victoria. “But it’s the women that I want to make sure understand the ramifications they’ll face if they do choose abortion. It’s their lives that matter as well to me because I’m one of those women.” She wants the women to understand that they can do this, that they can find support from their local pregnancy resource center.

So far, thousands of women have changed their minds about having an abortion after getting on a Stork bus. “Over 4,000 women’s lives have been changed. Four thousand babies have been saved because of the bus and through the partnerships with the pregnancy resource centers.” In fact, 8 out of 10 women who board a Stork bus go on to choose life for their baby. The support doesn’t end when the women step off the bus. If the woman chooses life, the local pregnancy center will help meet her needs through moral support, baby items, clothing, cribs and free counseling.

“I think we have a mandate to make sure women understand all their options,” said Victoria. “And [that] they understand they can do this. Adoption is a better option than abortion. I would give anything to have a 30-year-old child knocking on my door saying ‘Thank you for the choice you’ve made. I’ve had a great life. And it’s nice to meet you.’ But I won’t have that. Abortion is a permanent solution to a temporary problem. And there’s no going back.”

Want Victoria Robinson for your next event?

The other unsung heroes saving lives

April 27, 2020
Today, we find ourselves in one of the most unprecedented times in history. An event we ...
Read more

The other unsung heroes saving lives

Today, we find ourselves in one of the most unprecedented times in history. An event we will not soon forget, which has caught some of us off guard and even ill-prepared. People are scratching their heads wondering if we are living in the "twilight zone."; Daily, Americansare losing their lives, jobs andbusinesses, whilemillions of others ar...
Read More

ByNANCY FLORYPublished onMay 14, 2018•1 Comment "I'm in that room … and then I heard the machine. And I just kept looking at the ceiling thinking 'get out! Just get out! Run!' And within minutes it was over. It was done. And I knew my life had changed. I knew I wasn't the same. And I drove home, just begging for forgiveness."; Victoria...
Read More