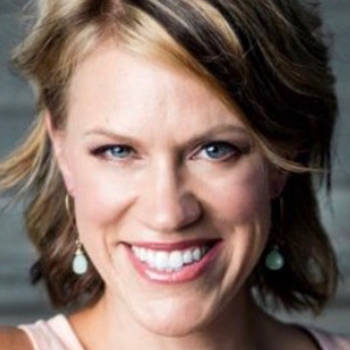 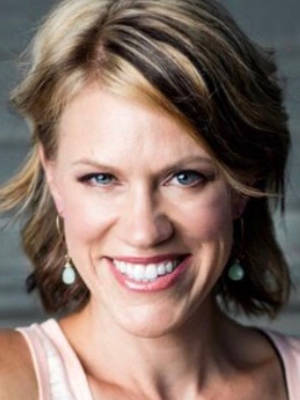 Besides being in countless movies, Tina has worked on TV shows such as Jimmy Kimmel Live!, Young and the Restless, Days of Our Lives, Lizzie McGuire, Drake and Josh, and Malcolm in the Middle, competed in the Miss America pageant and worked at the OSCARS. She's opened for bands such as Colton Dixon, Third Day, and Jeremy Camp.

Tina gives a monthly pop culture update on Stand Up for the Truth Radio and is the host of Hollywood Insider, featuring guests who are experts on keeping our kids safe in today's technologically advanced world.

When Tina isn't traveling and speaking, you will find her blogging, cooking, spending time with her four munchkins or having a romantic date night with her husband Luke.