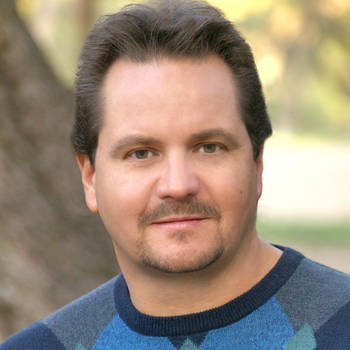 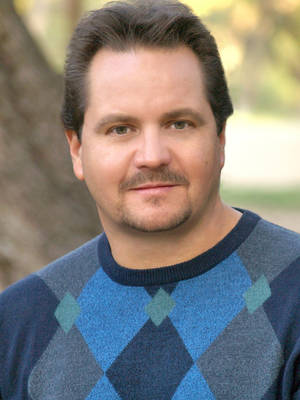 Steve Wise's racing career was unlike any other racer in the history of the American Motorcycle Association. The last few years of his racing career are what set him apart from every other rider who has ever raced an AMA professional sanctioned event. Steve is the only rider in history to stand on victory podium in all 3 major forms of AMA (American Motorcycle Association) professional racing.

There were one or more times in each of the racing events listed below where Steve Wise stood on the victory podium.

Steve Wise is most proud of the Silver Cup awarded him by the AMA as Professional Athlete of the Year for his stellar year in 1982, when he accomplished what no AMA racer had done or has done even to this day.

In Steve's eyes the most important accomplishment from his years of professional racing is ongoing. Steve continues to travel across the country sharing his faith in Christ at race tracks, motorcycle industry events, Churches and other various meetings. Steve and his wife Sandra recently celebrated their 25th wedding anniversary and we have 3 children. Since coming from a part Christian and part non-Christian background, Steve says he had a great deal to learn through prayer and hard knocks in developing father and son relationships.

Some of Steve Wise's favorite verses in Scripture are found in the Old Testament book of Malachi 4:5-6. "Behold, I will send you Elijah the prophet And he will turn the hearts of the fathers to the children, And the hearts of the children to their fathers, Lest I come and strike the earth with a curse."

Steve Wise feels a calling to help strengthen and heal the bond between fathers and sons. In his message Steve shares that fathers should love their children for who they are, not what they have done, whether it's good or bad. Fathers who lovingly and gracefully guide and lead their sons by example, not of worldly success but of Godly moral character, will lead to true success. Sons will follow such a father, because this is the character of our Heavenly Father. We are not loved because of what we are; we are loved because of whose we are. God has also taught Steve through the years to speak into sons' lives, to be thankful, to honor and respect their father, as well as to speak the truth in love.

Steve's heart is to affirm pastors and encourage the congregation to reinforce God's vision for the church and the city. Steve's gift is to encourage the Christian body and, as God allows, to use that gift for His Glory. God allowed Steve to be a motorcycle racing champion, but what he desires most is for us all to be Champions for Jesus.

Steve Wise now lives in San Antonio, Texas with his wife and children. He owns a real estate investment company.