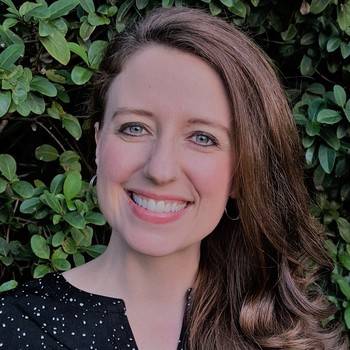 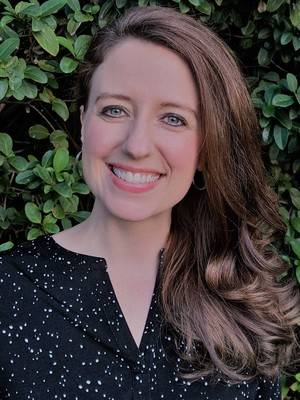 Stephanie Connors, formerly Gray, is an international presenter who is continually described by audience members as "the best speaker I've ever heard." Stephanie masterfully combines the power of questions and storytelling to controversial topics in a way that wins the hearts and minds of her audiences. She is known for taking controversial issues at the beginning and end of life, most particularly abortion and assisted suicide, and addressing the topics in a thoughtful, winsome, and compelling way. Her presentation at Google Headquarters in 2017 demonstrated this when she spoke for the series "Talks at Google" on the topic "Abortion: From Controversy to Civility." The Youtube recording went viral and is part of the 200 popular uploads out of more than 4,000 "Talks at Google."

Stephanie co-founded a non-profit when she was 21, which she ran and grew for 13 years. And for more than two decades she has traveled North America, Central America, and Europe speaking almost 1,000 times to vast and varied audiences, from medical, legal, and political audiences, to high schools, universities, seminaries, and at conferences. Not only does Stephanie have a wealth of experience speaking in secular environments such as the University of California, Berkeley, and the University of Sussex in England, but also at Christian venues such as speaking at YWAM's (Youth With A Mission) School of Prophetic Justice in Riga, Latvia. She has also presented at The Colson Center for Christian Worldview's Wilberforce Weekend in Washington, DC, and for years she has been faculty at the Alliance Defending Freedom's training programs Blackstone and Arete, presenting for them in the United States and Europe.

Stephanie is also a writer, having authored the book "Love Unleashes Life: Abortion and the Art of Communicating Truth" and having been published by, for example, The Federalist and The National Post. Besides speaking on abortion and assisted suicide, Stephanie has given presentations on her personal story of finding joy after a broken engagement.