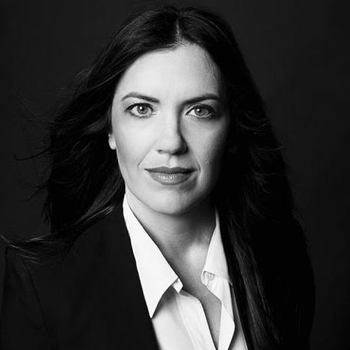 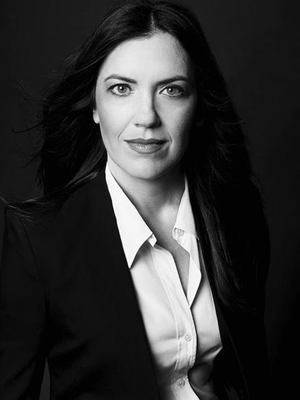 You must keep secrets but skillfully persuade others to tell you theirs. You have to love your country but willingly leave it behind for dangerous operations around the world. You need to live a double life but be trustworthy enough to carry out the nation's most sensitive tasks. Michele Rigby Assad was one of those people. Working undercover for the CIA, she served in treacherous areas throughout the Middle East--a woman leading some of the most highly skilled operatives on the planet. The threats were real. The missions were perilous. And deep inside, Michele wondered: Could she really do this job, or had she misunderstood her life's calling? In Breaking Cover, Michele has at last been cleared to drop cover and tell her story of incredible struggle, of unexpected challenges and thwarted missions, and most significantly, of powerfully realizing what really matters in the face of her greatest fears.