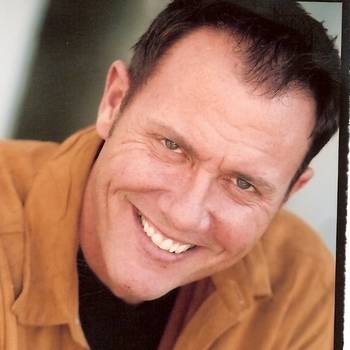 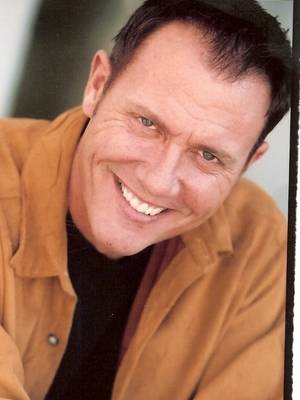 Michael has been in over 50 Hollywood films and was working as Bruce Willis' photo-double when he saw that the lights of Hollywood paled in comparison to the light of God when he gave his life to Christ.

Now using his God-given stage talent, he has thrilled thousands with his endless wit, unique humor, and challenging testimony.

Michael's comedy routine pokes light fun at people and situations that everyone can relate to - from fast food restaurants to old folks driving to the Pope. No one and nothing is immune from Michael's clean style of clever sarcasm!

Plus, his ability with audience interaction and improvisational skills leaves audiences rolling in the aisles every time.

Michael's "un-churchy" style appeals to all, and is an especially effective evangelistic tool for reaching the unsaved.