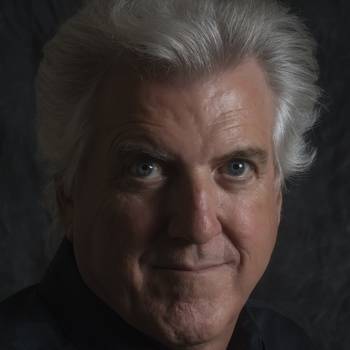 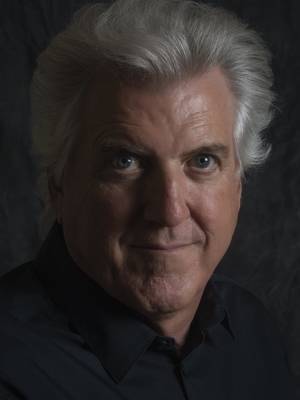 A feature film based on the book Unbroken was released on Christmas Day 2014 directed by Angelina Jolie. Ms. Jolie began fighting for an opportunity to direct Louis' story after reading Laura Hillenbrand's book. Ms. Jolie has called Louis a "true hero and a man of immense humanity, faith and courage."

Luke Zamperini is also an Executive Producer to a sequel of Unbroken which is on the way from the film's original producer Matt Baer and God's Not Dead franchise director Harold Cronk which looks at the life of hero Louis Zamperini post WWII. The faith-based film -- to be distributed by Pure Flix -- is based on the second half of the book from author Laura Hillenbrand. The film is entitled Unbroken: Path to Redemption.

Luke had accompanied his Father to hundreds of speaking engagements spanning nearly 50 years. He is thoroughly versed in every aspect of Louis' incredible story of bravery and survival. His father's accounts of his struggle as a POW fighting for his life were Luke's bedtime stories growing up, and now he is honored to have the opportunity to watch these stories influence the lives of others.

When Luke Zamperini speaks to audiences about his father, he adds a unique perspective. Luke focuses on how the discipline of athletics, scouting, and education prepared Louis to survive his incredible ordeal at sea, and would subsequently help him to endure cruelty and humiliation as a prisoner of war. He stresses that it was Louis' preparedness that would equip him for his countless ordeals.

Luke identifies key incidents and concepts in his father's life that have shaped and molded his own character, compelled him into a life of service, and led him to a career in the field of emergency preparedness.

Luke Zamperini is the Chief Inspector and Public Information Officer for the City of Los Angeles Department of Building and Safety. He specializes in employee training and disaster preparedness.

Luke is also a musician, an avid golfer, and a Bible teacher. He resides in southern California with his wife and his son, Louis' only grandchild.

Louis Zamperini passed away on July 2, 2014. Luke is fully honored and prepared to continue carrying the torch of his Fathers' legacy.