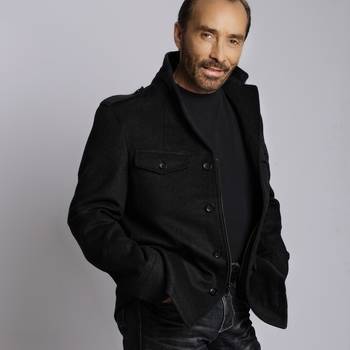 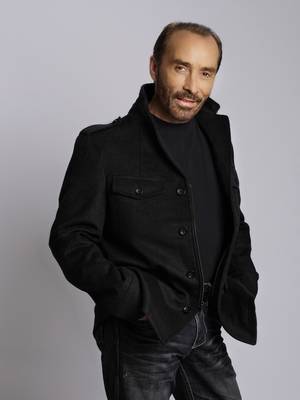 Grammy Award winner and multi-platinum entertainer Lee Greenwood returned to the road in 2001 after five years at his own theater in Sevierville, TN. Greenwood toured extensively to packed houses around the country, and found himself back at the top of the sales charts, and back at radio.

In January of 2002, Lee signed a long-term recording contract with Curb Records. He will begin recording in the spring, with a new album to be released in the summer.

Greenwood's career stands as a shining example of the American success story. From his humble beginnings on a farm near Sacramento, California, Lee has taken his natural talent and achieved worldwide recognition in the entertainment business with a career so far spanning three decades.

Lee began honing his musical abilities in Jr. High School, learning to play most of the instruments in the orchestra by age 14. Both of his parents were musicians, and Lee followed in their footsteps from an early age. He was quick to acquire the musical and business skills that would prove necessary for his life as an entertainer.He formed his first band, the Moonbeams, while still in Jr. High School. By the time he had graduated high school, Lee was already a seasoned performer. His career became the focal point in his life, so much so, that he turned down a music scholarship to the College of the Pacific, abandoned a promising professional baseball career, and even skipped his own high school graduation because he was booked to perform a standing engagement at the Golden Hotel Casino (now Harrahs) in Reno, Nevada.

For the next several years, Lee was faced with a series of near misses. At one point, Felix Cavaliere, a musician from New York City, approached him about forming a new group called the "Young Rascals" but Lee passed on the opportunity to stay in Las Vegas. The Young Rascals went on to record "Good Lovin" which became a major # 1 hit and a string of other hits.