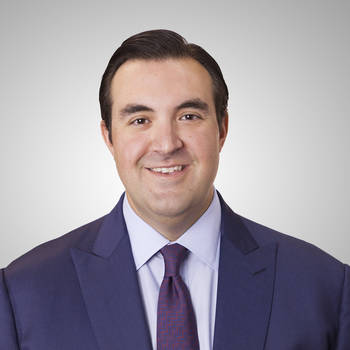 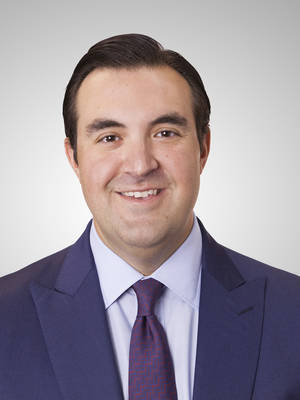 Jordan Sekulow is the Executive Director for the American Center for Law and Justice (ACLJ). He is the host of the Jordan Sekulow Show, a syndicated radio program that provides cutting analysis of today's political and legal landscape and regularly features elected officials and conservative leaders from across the U.S. and around the globe. He also serves as co-host, along with ACLJ Chief Counsel Jay Sekulow, of the Jay Sekulow Live! radio broadcast and the ACLJ This Week television broadcast.

Jordan Sekulow oversees much of the ACLJ's international work, engaging with government officials and international leaders on human rights issues around the world.

With an extensive background as a conservative grassroots political organizer on both national and local campaigns, Jordan Sekulow is a sought-after expert on American politics. He served as the National Youth Director for the Bush-Cheney 2004 presidential campaign. He also served as a consultant to former Massachusetts Governor Mitt Romney's 2008 presidential campaign, and as a 72-Hour Field Director for the Georgia Republican Party.

Jordan Sekulow regularly appears as a guest commentator on Fox News, MSNBC, and other national media outlets, where he is chosen for his expert analysis of international legal issues and his conservative political savvy. He is a contributor to the Washington Post's "On Faith" section and maintains his own Washington Post blog entitled "Religious Right Now," where he covers social conservatives' involvement in shaping America's legal, political, and cultural landscape. He also publishes articles for various nationally renowned conservative and mainstream publications such as the Washington Times, The Daily Caller, Human Events, and the National Review Online. Timely and insightful analysis of current events has also made him one of the most-followed conservatives on Twitter.

Sekulow is a graduate of Regent University School of Law in Virginia Beach, VA, where he served as co-founder and Editor-in-Chief of the Regent Journal of Law and Public Policy. Sekulow earned his BA in Political Science from George Washington University and went on to earn his Master of Laws degree (LL.M.) in International Human Rights from the Georgetown Law Center