Bonus: How to Make Decisions with Emily P. Freeman 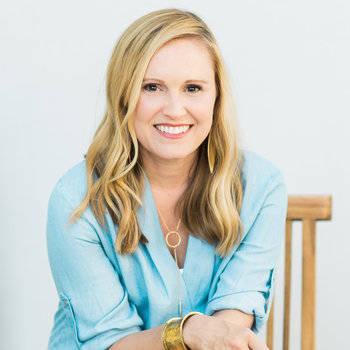 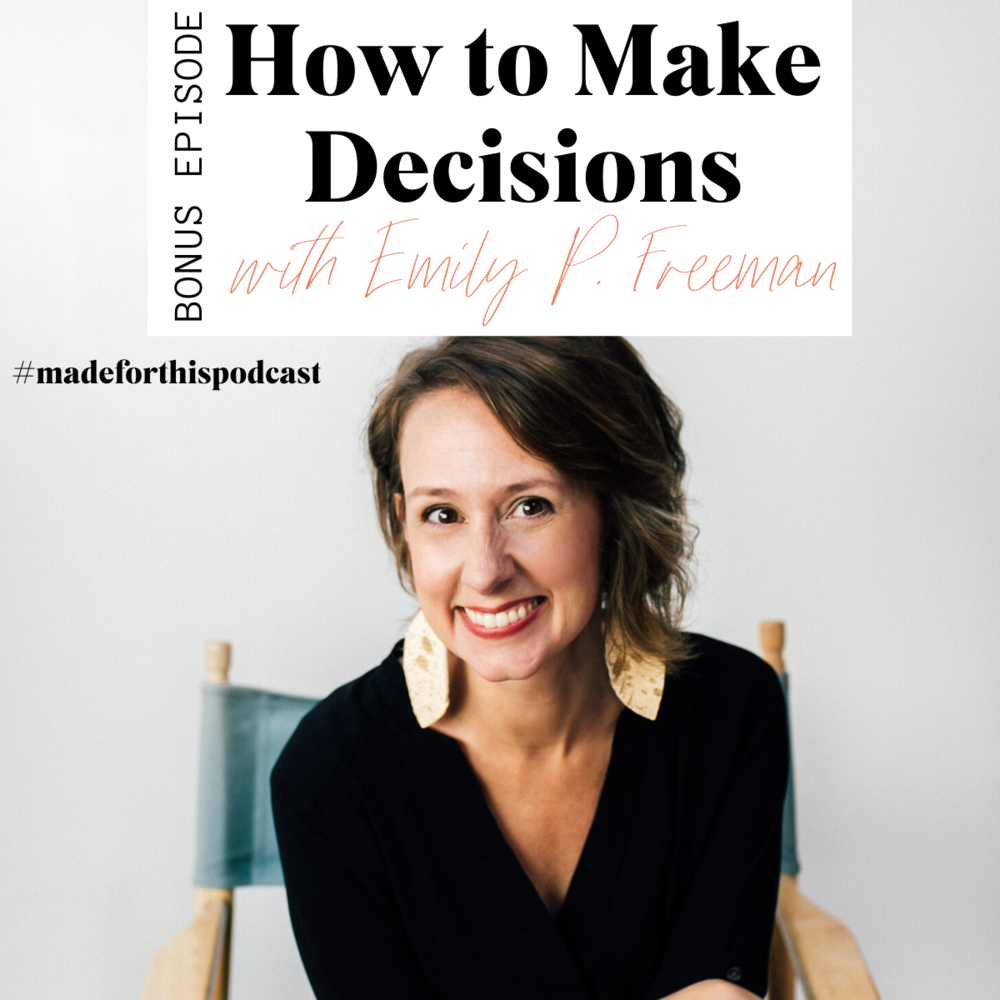 Emily Freeman and I have been friends for a long time and I'm so excited for her to share her passion with us. We want to talk about making decisions, because this affects our days and our decisions seem to hit us daily. People I love dearly have been so blessed by this book and have talked my ear off about it. I've seen this subject paralyze people their whole life, but there really are some basic steps and principles we can use as we face decisions.

We can be so afraid of making decisions, but specifically making the wrong decision. If you feel stuck and unable to move forward, because you're not sure if you're going to make the right decision, there are some simple things you can do to clear the way.

The idea of starting again meets you right where you are. It's not starting from square one. You are embracing our beginner status. We are a people who love new beginnings, but we don't like being beginners. There are places we all are that are completely new to us. That's not a bad place to be, but if we deny that it can be really difficult to move forward.

So many times when it comes to decision-making, we're afraid to move forward because we're afraid of making the wrong choice. For those of us who are Christians especially, we grow up in the church and have certain ideas of God, and sometimes they impact how we make decisions. If I'm afraid God is this cosmic trickster who is hiding his plans from me and I have to act a certain way to figure out what he's really thinking, that will paralyze me to make the next right move. Naming the narrative could be our idea of God, a bad experience in school, a certain job you want to take. Being aware of these things can help us realize what's under all of our emotion to what is really holding us back.

I check my inbox a couple of springs ago and I realized I have collected so many gurus. Someone telling me how to be productive and how to clean my room and how to dress for my style. I had collected them like candy and I realized though that seems innocent, but I was feeling really uncertain. I wanted to look to people who were really certain, even about silly things like which style skirt I'm wearing. I don't want to work on this deadline, so I'll take this Buzzfeed quiz. I was collecting gurus in areas that were less important to avoid areas that were more important where I had decisions to make. I want to find people who know me well, who I can trust their wisdom, and can offer me advice, but not as a collection of gurus.

This list has two columns. What is life-giving and what is life-draining? Look at the these things and be honest about it, and that can really help inform future decisions. The idea is not to get rid of everything on the life-draining list and only do things on the life-giving list - that's not possible. There are decisions we make because we've always done them that way, but we have a choice to do it a new way. We might be saying yes to a really life-draining thing and missing out on a life-giving thing that would benefit the community or your family. 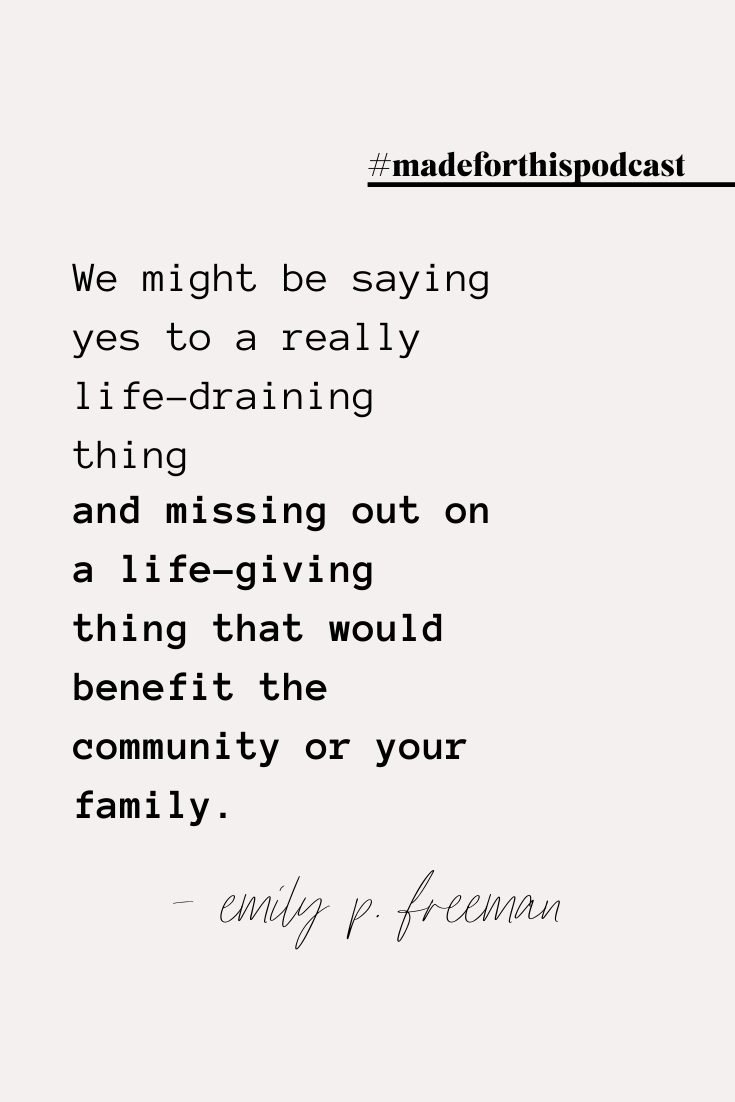 5. Do the next right thing

A lot of times we don't move forward because there's so many options. Research says adults make over 35,000 decisions everyday. You can imagine some of those decisions tend to keep us awake at night! We can keep moving forward by making a decision about what's right in front of us. Jesus is with us in every moment, and we can trust him as we do the next right thing in love. My favorite thing is the gospels and just watching Jesus. Not just what he said, but what he did. Watching him interact, we see he often told people what to do next. But he rarely told people what to do five years from now. When he healed Jairus the religious official's daughter, you would think in that moment that Jesus would tell them something to do! They would have done it - he had just raised someone from the dead. But Jesus told her parents to give her something to eat. That was the most important thing in that moment. There is power and something sacred in the liturgy of ordinary life. Jesus responded to his father in the moment and consistently followed interruptions in front of him.