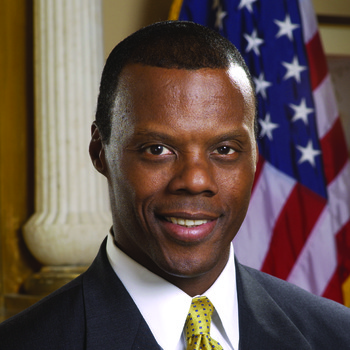 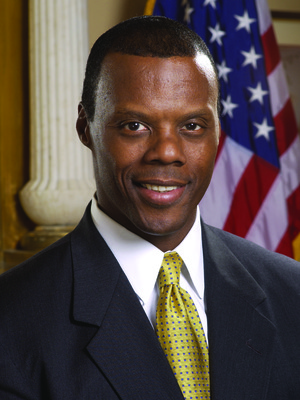 Former congressman, ordained minister, CNN contributor and professional athlete, J.C. Watts is a visionary statesman whose concerns encompass the health and welfare of people around the world.

National Presence: Rising from small town origins to become the embodiment of the American dream, J.C. Watts became a high-profile congressman who made an indelible mark on the national scene, serving as chairman of the House Republican Conference and honorary co-chair of the Republican National Convention in 2000. Author of What Color Is A Conservative?, Watts combines integrity and leadership for an unforgettable presentation, exciting audiences with an unmatched oratorical gift and genuine charisma.

Man of Vision: As a regular contributor on CNN's Situation Room, Watts is often quoted and frequently turned to by both print and broadcast media for his views on the issues of the day. He brings an informed viewpoint and relentless passion to issues of fiscal discipline, national defense, education, citizenship and patriotism, as well as analysis of the 2008 election. He is chairman of J.C. Watts Companies, which provide services in communication, business and public affairs, and his co-chairmanship of the Coalition for AIDS Relief in Africa reflects his concern for global issues such as poverty and health the world over.