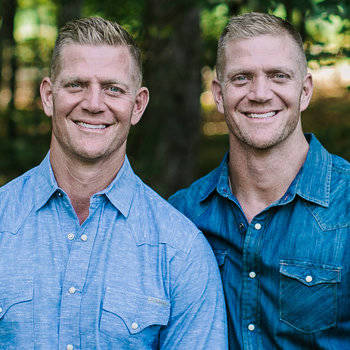 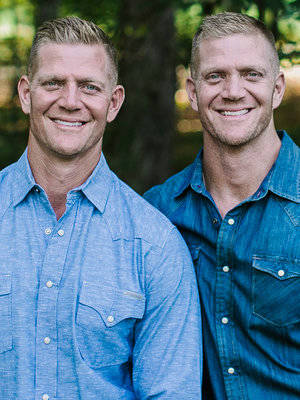 The Benham brothers, identical twins and former professional baseball players, are serial entrepreneurs and international business leaders, having created & developed several profitable businesses around the world. The same timing, skill, & determination that once benefited them on the baseball field catapulted them to the top of the business world in just a few short years. Their first company grew to 100 locations in 35 states and has been recognized by dozens of publications, including: Inc Magazine, Entrepreneur Magazine, Wall Street Journal, Business Leader Media, and others. David and Jason were also named Ernst & Young Entrepreneurs of the Year Finalists in 2012.

The brothers recently signed a straight-to-series reality show with HGTV to host a new show called "Flip It Forward" in the fall of 2014. Yet they were instantly catapulted onto the national scene when the show was abruptly cancelled due to their commitment to traditional values. As a result, Jason and David have been featured on nearly every major news network in the country and are increasing in popularity at break-neck speed.

David & Jason serve as Co-Chairman and Founders of the Benham Foundation & Cities4Life, where their dedicated commitment to helping others continues through Pro-Life ministry, Human-Trafficking Prevention, & Caring for widows, orphans, and the poor. They also pioneered a new missions concept called "Missioneering", which creates self-sustaining revenue models for overseas missions.