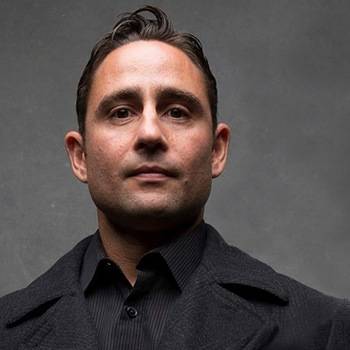 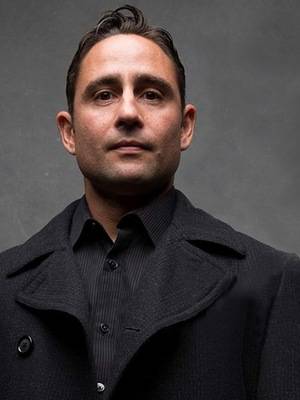 Dr. Damon Friedman is an electric sought-after speaker with an expertise in motivation, leadership, and team-building. He is a combat-decorated veteran who served four combat deployments to Iraq and Afghanistan in support of the Global War on Terrorism. Originally a US Marine Corps officer, Damon transferred into the Air Force's elite as a Special Tactics Officer (aka Combat Controller) and a leader in special operations. His decorations include three Bronze Stars (one with Valor) and the Air Force Combat Action Medal.

In 2011 Dr. Friedman established SOF Missions with a focus on "empowering warriors to find purpose and be resilient." SOF Missions aims to raise awareness of the veteran suicide epidemic and provide a solution through customized holistic treatment plans that help warriors and their families deal with the scars of war. Just recently, Dr. Friedman received the Spirit of Hope Award by the Secretary of Defense which recognized his national efforts to help the veteran community.

Dr. Friedman is the Executive Producer of Surrender Only to ONE, a multi-award-winning film which follows the true-life stories of elite combat warriors in US special operations forces. The film reveals the implications of combat and the lasting effects our veterans struggle to overcome. Surrender Only to ONE not only highlights these challenges but also shares messages of hope available to all warriors.

Dr. Friedman holds a Doctorate in Intercultural Studies from Fuller and is currently pursuing Executive Education in Non-Profit Leadership at Harvard University.