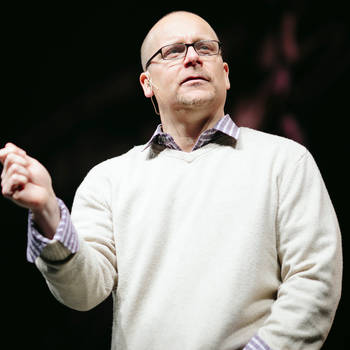 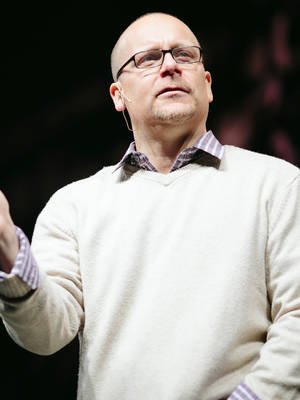 Brad Lomenick is passionate about raising up great leaders around the globe. He is a business entrepreneur, speaker, sought-after leadership advisor, author and longtime president of Catalyst, largely credited with growing the organization into one of the largest and most recognized leadership brands and gatherings of young leaders in the US. For over 10 years, Brad led Catalyst, convening hundreds of thousands of young leaders through high energy experiential conferences across the United States, and garnered the reputation as a convener of America's most respected leaders. Including John Maxwell, Andy Stanley, Pat Summit, John Wooden, Jim Collins, Peyton Manning, Malcolm Gladwell, Seth Godin, Tony Romo, Coach K, Mark Burnett, Tony Dungy, Patrick Lencioni, Simon Sinek, Daniel Pink, Tony Hawk, Dave Ramsey, and Marcus Buckingham, among many others.

Prior to running Catalyst, Brad spent several years working for legendary leadership author John Maxwell leading multiple brands within the Maxwell Company and Giant Impact, as well as executive producing large simulcast and stadium events. He continues to inspire leaders by speaking at conferences and events around the world, and now has more than two decades of experience in helping advise and work alongside thought leaders, CEO's, business executives, entertainers, entrepreneurs and professional athletes.

In 2013, he published his first book, The Catalyst Leader, and his second book, H3 Leadership: Be Humble. Stay Hungry. Always Hustle., released in late 2015. A prolific content creator, for nine years Brad hosted the Catalyst Podcast, interviewing change makers from across the globe and attracting hundreds of thousands of listeners per month. Additionally, he frequently blogs about leadership, the next generation, innovation, teamwork, and more on his website, and has been featured in TIME, Washington Post, Fast Company, Business Insider, CNN.com, INC, Fox News, Relevant, Religion News Service, and others.

What you may not know- for several years he rode horses and was a ranch foreman in the mountains of Colorado, has played American football in Australia and New Zealand, was once in a rap group, and hopes to one day play golf on the Senior PGA tour and have his own hunting TV show.