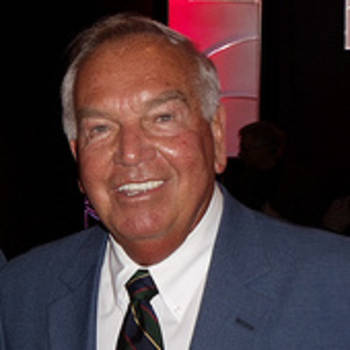 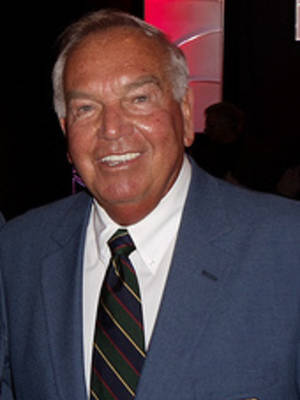 Bobby Richardson joined the New York Yankees at the age of 19. Over the next twelve years, Bobby played in more than 1400 games while the Yankees were winning American League pennants in nine of his first ten years.

Bobby finished as runner-up to Mickey Mantle in the voting for American League MVP in 1962. He was a member of seven American League All-Star teams and won five consecutive Rawlings Gold Glove awards.

After retiring from the Yankees at the age of 31, Bobby became the baseball coach at the University of South Carolina. In 1975, his team compiled a record of 51-6, losing to Texas in the final game of the College World Series.

After having also coached at Coastal Carolina College and Liberty University, Bobby stepped down as Athletic Director at Liberty in 1990. He is still active in the Fellowship of Christian Athletes and served for ten years as the president of Baseball Chapel.

Bobby received many honors over the years including two honorary doctorates and the prestigious Gold Gavel Award from Toastmaster International.

Bobby and his wife, Betsy, live in Sumter, South Carolina.