One of the most recognized conservative voices in America 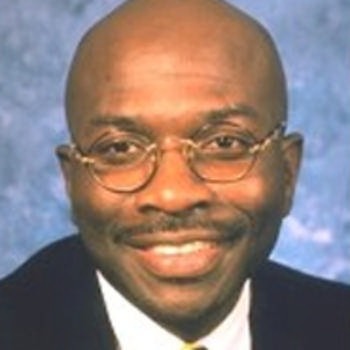 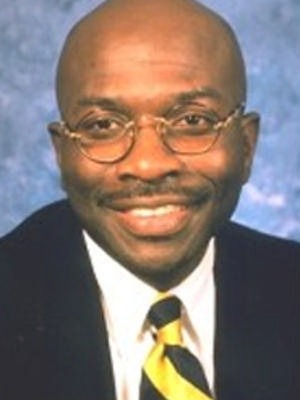 Called "one of the most recognized conservative voices in America" by The Washington Post, Armstrong Williams is a pugnacious, provocative and principled voice for conservative and Christian values in America's public debate.

An entrepreneur and third-generation Republican, Williams has become a multi-media wonder, taking stands for what's right on radio and television, in print and cyberspace. Focusing on issues such as the work ethic, personal responsibility, welfare reform, affirmative action, and especially the restoration of morality in today's society, he brings an independent view with a refreshing twist to the central issues of our day.

Williams' daily television show, The Armstrong Williams Show, is broadcast live on America's Voice (formerly National Empowerment Television) television network. The program features human interest and political topics, including interviews with leading lights and experts from across the political spectrum, from GOP presidential candidates Pat Buchanan, Steve Forbes and Jack Kemp, to liberal media figures such as Crossfire's Bill Press and the Wall Street Journal's Al Hunt. One might also tune in and catch Williams as a guest on any number of show on networks like CNN, C-SPAN, BC, CBS and CNBC, or as a regular guest commentator on the Fox Network and America's Black Forum.

In cyberspace, Williams is host of two weekly online chat programs, one on the Heritage Foundation's Townhall and another with NetNoir on America Online.

Finally, he is the CEO of the Graham Williams Group, and international public relations firm with clients in entertainment, politics, business and charitable organizations.