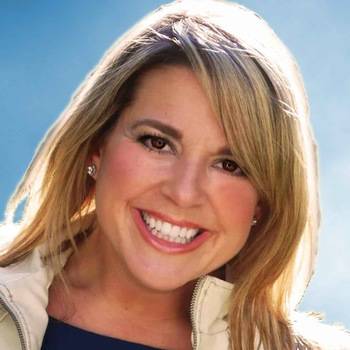 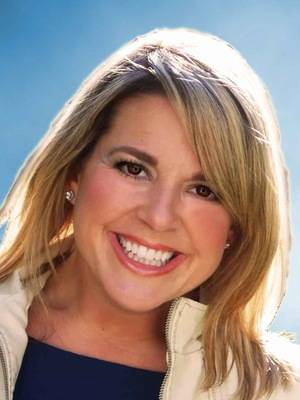 Abby Rike, a loyal, hard working, lover of life, faced an unfathomable tragedy in October 2006. In light of losing her beloved husband, 5 year old daughter, and 2 week old son in a fatal car crash, with God's grace, she chose to forge ahead in her new life.

She worked as a high school theater and debate teacher for 13 years inspiring students to achieve their personal best. She and husband, Rick, lead their school to an overall state speech championship as well as numerous state speech qualifiers and two state champions. A favorite among teachers and students, Abby was voted Teacher of the Year in 2003. Following the wreck, Abby graduated with a Master's of Education degree maintaining a 4.0 grade point average.

Deciding there was more living to do in this life, in May of 2009, Abby embarked on very public journey of healing and wellness when she went on the NBC's hit reality series "The Biggest Loser." Abby began her journey on the show weighing in at 247 pounds. Despite suffering a stress fracture early on, while on the "ranch" she lost 46 pounds. She then went home and lost an additional 54 pounds. At the December finale, she lost 100 pounds, weighing in at 147 pounds.

In the years following, Abby has had the privilege of sharing the lessons she learned along the way with over one hundred combined corporations, hospitals, grief groups, universities, and schools.

Abby feels blessed to have the to share with others what she experienced firsthand. She continues her healthy lifestyle and vigor for life and is a living example that even in your darkest hour, there is always hope.