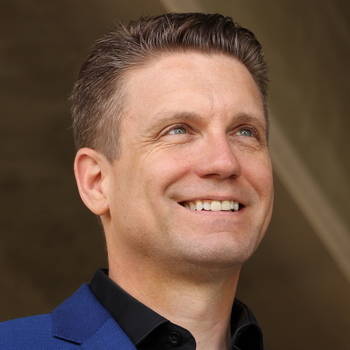 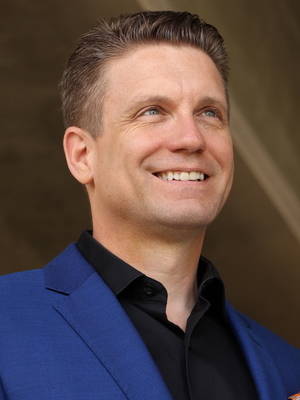 How's your elevator pitch? Chris Westfall has created multi-million dollar revenue streams for companies on four continents, with innovative new strategies on leadership communication. As the US National Elevator Pitch Champion, he's helped clients to land on Shark Tank, Dragon's Den, and Shark Tank - Australia. A consultant to financial leaders and Fortune 100 companies, he's helped entrepreneurs to launch a broad array of businesses, and successfully re-branded products and services around the globe. Working with thousands of business leaders, he's helped launch over 50 companies, while raising over $100 Million in investment capital - and counting. He's coached teams to victory in the Intel Global Capital Conference, the Harvard Executive MBA Pitch Competition, and the Rice Business Plan Competition 2016 (the largest and most lucrative pitch competition in the world).

Focused on the leaders of tomorrow, Chris has worked with a number of universities across North America. An award-winning MBA instructor, his latest book is called Leadership Language (Wiley). He's published seven books, including the international best-seller, The NEW Elevator Pitch. He's appeared on CNN, ABC NEWS and regularly writes for Forbes, Entrepreneur, and other publications. Originally from Chicago, Chris resides in Houston, TX, with his wife and two daughters, and is an avid supporter of the performing and visual arts.