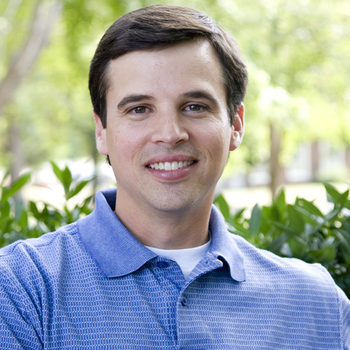 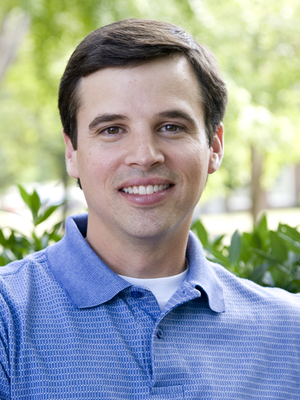 Severe Weather Safety Expert and television meteorologist Charlie Neese knows severe weather. Charlie's passion for weather developed after seeing a flash flood at the age of nine and he followed that passion into a successful career in television weather for more than 20 years. His determination to help people stay safe when nature is at it's worst has helped Charlie earn and Emmy for his live severe weather coverage and another Emmy for his detailed severe weather safety television series.

Along with his on-air duties, Charlie shares his vast severe weather safety knowledge with businesses, associations, organizations, schools, churches, and conferences through his TornadoSafe program which teaches best practice techniques for staying safe when nature's at it's worst.