Author of Vivid Vision and Mentor to High-Growth Entrepreneurs & CEOs 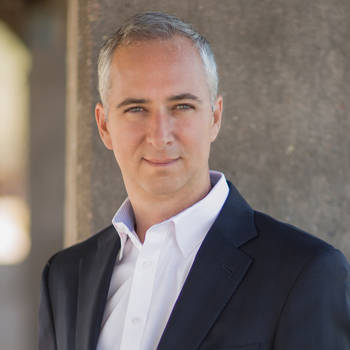 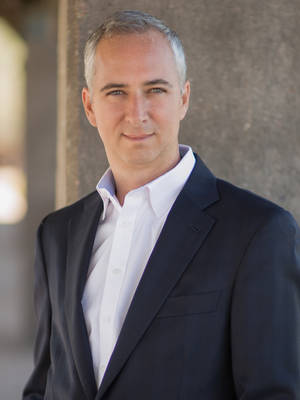 Mentor To High Impact Entrepreneurs and CEOs Globally - Cameron is the mastermind behind hundreds of companies' exponential growth.

He built a dynamic consultancy - his former clients include a 'Big 4' wireless carrier and a monarchy.

What do his clients say they like most about him?

He isn't a theory guy- they like that Cameron speaks only from experience. He earned his reputation as the business growth guru by guiding his clients to double their profit and double their revenue in just three years or less.

Cameron was an entrepreneur from day one.
At age 21, he had 14 employees. By 35, he'd help build his first TWO $100 MILLION DOLLAR companies. By the age of 42, Cameron engineered 1-800-GOT-JUNK?'s spectacular growth from $2 Million to $106 Million in revenue, and 3100 employees- and he did that in just six years. His companies landed over 5,200 media placements in that same six years, including coverage on Oprah.

Not only does Cameron know how to grow businesses, but his delivery from the stage is second to none- the current publisher of Forbes magazine, Rich Karlgaard, stated "Cameron Herold is The BEST SPEAKER I've ever heard he hits grand slams".

When Cameron steps off the stage, he doesn't stop teaching. He is the author of 5 books including the global best selling business book DOUBLE DOUBLE - which is in its 8th printing and in multiple translations around the world.

Cameron is a top rated international speaker and has been paid to speak over 550 times in 26 countries on 6 continents. He is also the top-rated lecturer at EO/MIT's Entrepreneurial Masters Program and a powerful and effective speaker at Chief Executive Officer and Chief Operating Officer leadership events around the world.