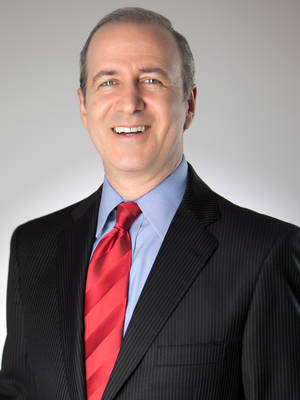 Enlightening, inspiring and entertaining, Dr. Bruce Weinstein, The Ethics Guy, shows leaders in business, health care, law, accounting, and education why character is the missing link to excellence and how to hire and promote people of high character.

He is a contributor to Huffington Post Business and has written extensively for Bloomberg Businessweek. He is the author of the books Ethical Intelligence: Five Principles for Untangling Your Toughest Problems at Work and Beyond, and Is It Still Cheating If I Don't Get Caught?

His next book, The Good Ones: Ten Crucial Qualities of High-Character Employees, will be published in April 2015 and features stories from the editor of Fortune magazine, a two-star general in the U.S. Air Force, Martin Scorsese's producer, and other fascinating people who talk about how high-character employees have helped them succeed--and how you can find such people for your organization.

His work has been featured in USA Today, the New York Times, and American Airlines' in-flight magazine. He received a bachelor's degree in philosophy from Swarthmore College, a PhD in philosophy and bioethics from Georgetown University, and a National Fellowship in Leadership Development from the W. K. Kellogg Foundation in Battle Creek, Michigan. He lives in New York City with his wife, Kristen Bancroft.