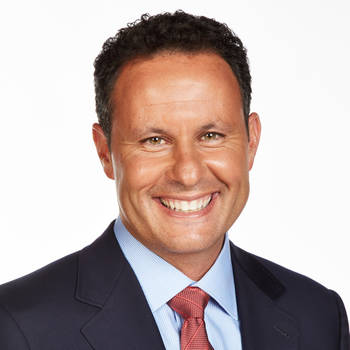 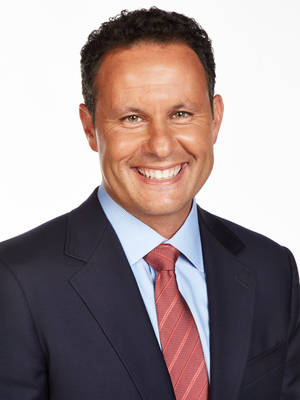 Prior to joining FNC, Kilmeade was a freelance reporter and anchor for NEWSPORT TV where he anchored Scoreboard Central. He also served as a sports anchor and director at the independent station WLIG-TV in New York, an anchor/host for KHSL-TV (CBS 12) in Ontario, CA and a radio host on The Jim Brown Show on XTRA-AM, an all-sports radio network. Kilmeade began his career as a correspondent on Channel One, a daily national high school television news program.

Kilmeade is the author of several New York Times bestselling books, including "Thomas Jefferson and the Tripoli Pirates", "Andrew Jackson and the Miracle of New Orleans" and "George Washington's Secret Six: The Spy Ring That Saved The American Revolution."