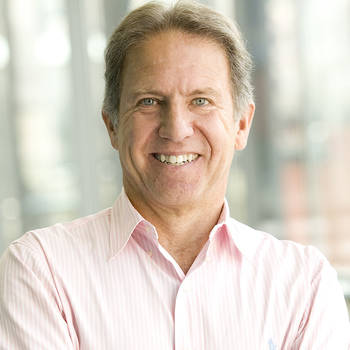 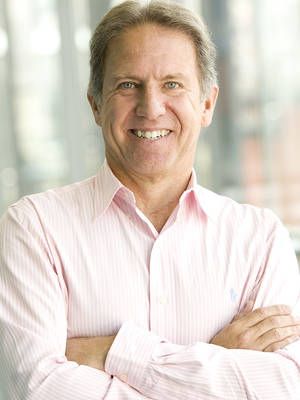 Brian Biro is America's Breakthrough Coach! He is one of the nation's foremost speakers and teachers of Leadership, Possibility Thinking, Thriving on Change, and Team-Building. He has delivered over 1,300 presentations around the world over the last 21 years. A major client described Brian best when he said, "Brian Biro has the energy of a ten-year-old, the enthusiasm of a twenty-year-old, and the wisdom of a seventy-five-year-old." A former vice-president of a major transportation corporation and the author of 9 books including bestseller, Beyond Success!, Brian was rated #1 from over 40 Speakers at 4 consecutive INC. Magazine International Conferences. With degrees from Stanford University and UCLA, Brian has appeared on Good Morning America, CNN's Business Unusual, and the Fox News Network and as a featured speaker at the Disney Institute in Orlando. Brian was recently named one of the top 100 most inspirational graduates of the UCLA Graduate School of Business in honor of their 75th Anniversary.