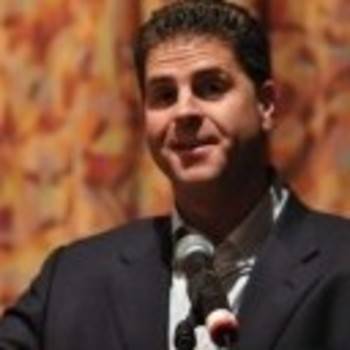 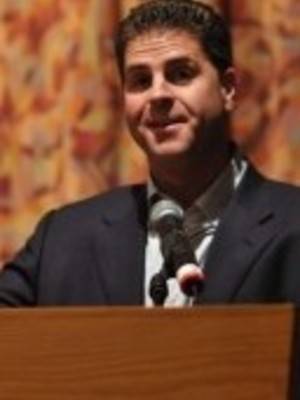 Living with Tourette Syndrome can be a challenge, but Brad Cohen believes he has overcome his disability by living life to its fullest. Brad has been a highly respected teacher for 14 years. Brad is currently the Assistant Principal at Addison Elementary School in Cobb County Georgia, just outside of Atlanta, Georgia. Brad previously taught second and third grade at Tritt and Mountain View Elementary in Cobb County and was the technology lab instructor at Stripling Elementary School in Gwinnett County.

Brad has not only taught reading, math and computers, but he also teaches his students how to accept people for who they are, no matter what their disability may be. One of Brad's biggest honors was the Sallie Mae First Year Teacher of the Year Award for the State of Georgia. Brad received this award for both his outstanding teaching and positive role model abilities.

Brad is President of the Brad Cohen Tourette Foundation, Inc. helping to raise money to support programs across the country for kids with Tourette syndrome. Brad has been active with the Tourette Syndrome Association of Georgia where he served on the Board of Directors. He started an overnight summer camp for children who have Tourette's and has traveled around to help other camps in the US. He speaks to parents, teachers, children, and adults about his experiences with Tourette Syndrome.

Brad volunteers with many community events. Brad was the chairman of Relay for Life with the American Cancer Society in Roswell and Cobb County. He has been a little league coach for a 4th grade baseball team. He was recognized for his community involvement and selected as a semi finalist in the Ben and Jerry's Citizen Cool Contest. He has been inducted into the Parkway Hall of Fame in St. Louis and was recognized by Bradley University as their Outstanding Young Alumni. Brad was named the Atlanta Braves/Bell South Excellence in Education winner and was presented with an award at Turner Field. During the baseball season, Brad used to be found at Turner Field where he worked part time as one of the Atlanta Braves mascots. He is no longer one of the mascots as he now focuses on his book and speaking engagements. He started the Brad Cohen Tourette Foundation to help kids with Tourette Syndrome. Last but not least, Brad is married to his wife Nancy with their new son.

Brad has been featured on Oprah, Inside Edition, People Magazine, CNN and several other magazines and newspaper articles. Brad was published in a book titled, Getting Personal, Stories of Life with Tourette Syndrome. This was Brad's first published work. Now, Brad's first official book, Front of the Class: How Tourette Syndrome Made Me the Teacher I Never Had, is available in hardback and paperback in book stores across America. Hallmark Hall of Fame featured Brad's movie Front of the Class on national television and continues to air it on the Hallmark Channel. Brad hopes to help share his story about overcoming the obstacles in his new book. This motivational and inspirational book/movie will show people that you can succeed no matter what disability you may have. The book/movie also reminds educators about the difference they make.