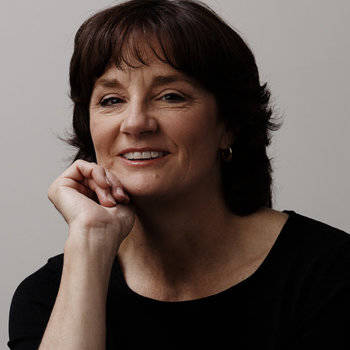 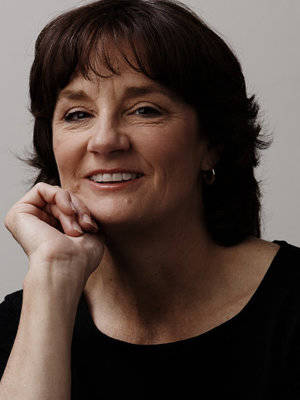 Success under pressure is the measure of a true champion. There are numerous winners in the world of sports but the celebrated athletes are the few who meet the challenge of pressure time after time. Bonnie Blair is undoubtedly celebrated as the speed skater who produces her best performances when it counts the most.

Bonnie began her race in the 500 meter event of the 1988 Calgary Olympics immediately after her rival Christa Rothenburger of East Germany set a world record. Not to be outdone, Bonnie proceeded to skate the 500 meters faster than any woman had before or has since, capturing the gold medal in a world record time of 39.1, a record which stands to this day. This record stood for 5 years until March 1994, when at the age of 30, Blair met her ultimate goal of shattering the 39 second mark with a time of 38.99. In February she lowered it again to 38.69.

Four years later at the 1992 Albertville Olympics, with the world watching and a nation counting on her, Blair came through again. She blew away the field in the 500 meters, defeating her nearest competitor, Ye Qiaobo of China, by 18 hundredths of a second. The victory made Blair the first woman in Olympic history to win consecutive gold medals in the event and the first American woman to win consecutive Winter Olympic gold medals. She made history again in the 1,000 meters, edging out her by just two hundredths of a second to win her second gold of the Games, and her fourth
Olympic medal overall.

In 1994, Blair skated in her final Winter Olympics in Lillehammer, Norway. Supported by 60 plus members of The Blair Bunch, Bonnie once again swept the sprint races sinning gold medals in both the 500 and 1,000 meter events. By capturing her sixth career Olympic medal, Bonnie emerged as U.S. history's most decorated Winter athlete, as well as the record holder for the most individual gold medals (5) won by an American woman in any sport.

Bonnie is widely admired for her combination of modesty and confidence. A professional writer summarized her appeal by praising her unassuming manner and charm, "Your modesty in accepting the medal, holding back the tears, your bright smile when thanking the Olympic official, your tender words to those you defeated - all of these characteristics endeared you to the mass of viewers in our nation and abroad."

Bonnie retired from speed skating on her 31st birthday in March 1995 to pursue new challenges off the ice. She is a favorite on the lecture circuit with her highly motivating speech, Achieving Your Personal Best. She is also active making numerous appearances on behalf of a variety of charities that she supports through the Bonnie Blair Gift Fund. Perhaps Bonnie is best described by a fan who wrote, "With her dedication, solid values and extraordinary vision, Bonnie is a super Olympian who defines the meaning of sports person. She is a true hero and role model."