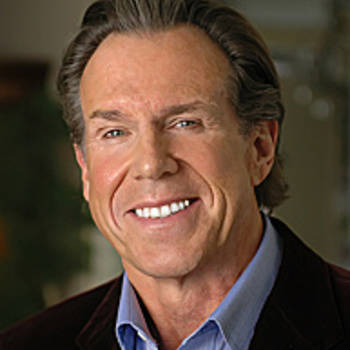 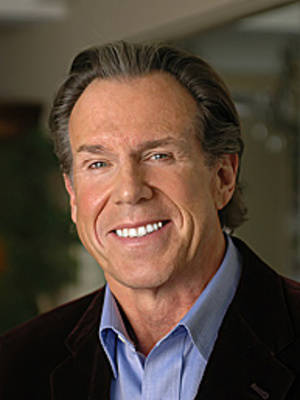 Bill Boggs, the celebrity correspondent for the PBS TV show "My Generation," is a four-time Emmy Award winning television interviewer and producer. His long and diverse career on television has included hosting several talk shows as well as anchoring the news for NBC, starring in a game show for CBS, a syndicated comedy show for FOX, and series on Showtime, The Travel Channel, The Food Network and more.

Boggs is a also writer and author, an acclaimed stage performer (his one man play,"Talk Show Confidential" is in its sixth year in NYC) He is a sought after speaker and communication skills trainer, and president of Bill Boggs Productions Inc. Boggs holds B.A. and M.A. degrees from the University of Pennsylvania. In 2000 he was selected as "Father of the Year" by the National father's Day Committee.

For a look at some of the notable personalities he's interviewed over the years-from Sinatra to Martha Stewart- visit www.billboggs.com. His many clients include Vistage International, the world's largest CEO membership organization, and Crystal Cruises, the #1 rated cruise line by Conde Nast Traveler for twelve consecutive years.