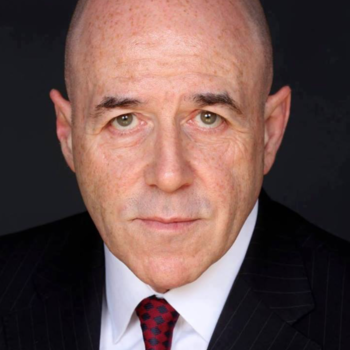 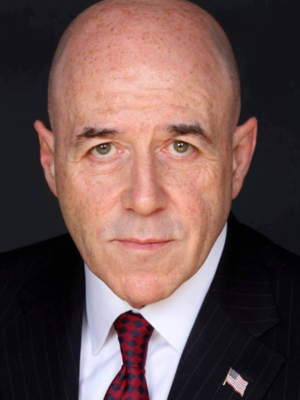 Bernard Kerik is one of the most dynamic, undisputed, controversial and accomplished leaders in law enforcement, correction, and national security in the United States. For more than thirty years, he served his country with distinction, honor, and valor, most notably as New York City's 40th Police Commissioner, in command of the NYPD on September 11, 2001, and responsible for the city's response, rescue, recovery, and the investigative efforts of the most substantial terror attack in world history.

Prior to the NYPD, for close to six years, he served as First Deputy, and Commissioner of the New York City Department of Correction, overseeing the New York City jail system, including Rikers Island, the largest and most violent jail system in the country at the time. Through his leadership, the department achieved unparalleled success in management, accountability, and safety and security.

He has spent ten years working in the Middle-East for the ruling families of Saudi Arabia, the UAE, and Jordan; and in 2003 was appointed by the White House, as the Interim Minister of the Interior of Iraq following the fall of Saddam Hussein.

Considered one of the most decorated police commissioners in the history of the New York City Police Department, in the line of duty, he has rescued people from burning buildings, been stabbed, shot at, and saved his partner who had been wounded in a gun battle. He survived the terror attacks on 9/11 and a bomb plot in Iraq. He has been the target of numerous death threats, seized tons of cocaine and millions in drugs proceeds from the Cali Cartel, and brought cop killers, Colombian drug lords and Iraqi terrorists to justice.

His service to his country has been recognized in more than 100 awards for public and heroic service, including the New York City Police Department's Medal for Valor and 29 NYPD medals for excellent and meritorious service. He has been commended for heroism by President Ronald Reagan, received the DEA Administrator's Award, two Distinguished Service Awards from the U.S. Department of Homeland Security, The Ellis Island Medal of Honor, and an appointment as Honorary Commander of the Most Excellent Order of the British Empire by Her Majesty Queen Elizabeth II.