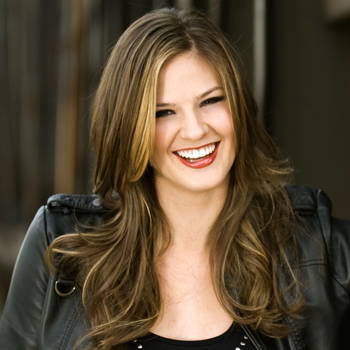 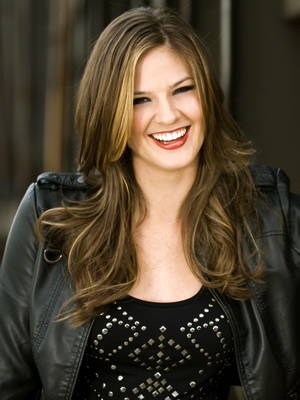 Ayla Brown has pursued a diverse range of endeavors over the span of the last six years. Her achievements include; being an American Idol Semifinalist, recording artist of four albums, national and local performances, involvement in numerous charitable causes, National Anthem singer for the Philadelphia 76ers, and national news correspondent for The Early Show on CBS. From 2006-2010, Ayla was a NCAA Division 1 Student/Athlete and earned a Bachelor's Degree in Communications from Boston College.

In January of 2012, Ayla released a self-titled country album. Her first release, "Goodbye for Good," stayed strong at #1 on CDbaby.com's Country Rock, Country Pop, and Overall Country charts for weeks, beating out artists such as Willie Nelson. The album was produced by Ayla and she also co-wrote seven out of the nine tracks on the CD. In early December, Ayla released a patriotic-inspired EP titled, "Heroes and Hometowns." The project was sponsored by New Balance and part of every CD sale goes to benefit Hugs for Heroes, Inc., a military non-profit out of Massachusetts. "Pride of America" is the first single released on that EP.