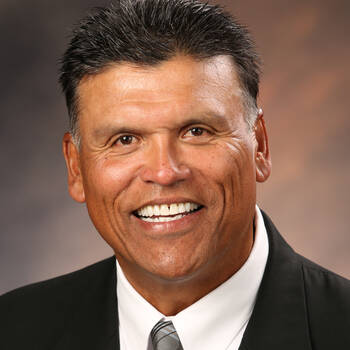 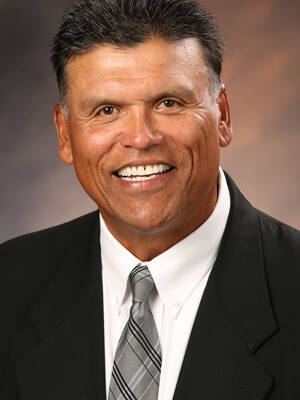 Anthony Munoz was the first round NFL draft pick of the Cincinnati Bengals in 1980. The offensive lineman was the third pick in the draft. Over the next thirteen years, Munoz would be selected to the Pro Bowl for eleven consecutive years, become a member of the 80's All-Decade team and the 75th anniversary All-NFL team.

Anthony Munoz was named the Offensive Lineman of the Year an incredible eight times and played in two Super Bowls. In 1998, Munoz was inducted into the Pro Football Hall of Fame. Anthony Munoz now devotes his time to giving back to the community. He has spoken to christian and secular audiences all across the country.

Anthony is currently contributing as an analyst for ESPN's NFL coverage.