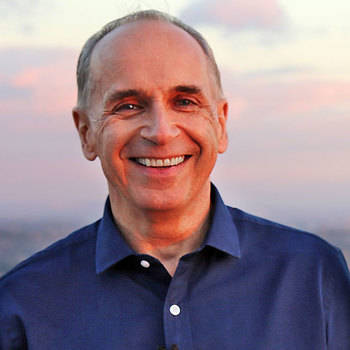 Gov. Terry McAuliffe announced Constantino’s appointment in a Dec. 29 news release. The new position comes a year into Constantino serving as the chief academic officer/assistant superintendent for the division of instruction for the Virginia Department of Education.

The state superintendent of public instruction is the highest position of authority for the commonwealth’s public education system.

Constantino was W-JCC’s superintendent from 2010-16. Before moving to Virginia, Constantino served as the deputy superintendent for Cobb County, Ga. While Constantino has worked in high ranking positions, he started his career as a music teacher in upstate New York. He later worked as a director, district director of fine arts for and as a high school assistant principal.

Constantino has written four books on how family engagement can help a student’s academic success.

“Dr. Constantino is considered a national expert in the field of family engagement,” McAuliffe said in the release.

According to his website, Constantino still serves as an adjunct lecturer at the College of William and Mary’s School of Education. He teaches a doctoral level class on “executive organized leadership.”

Want Dr. Steve Constantino for your next event?