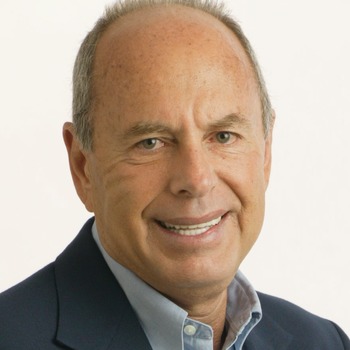 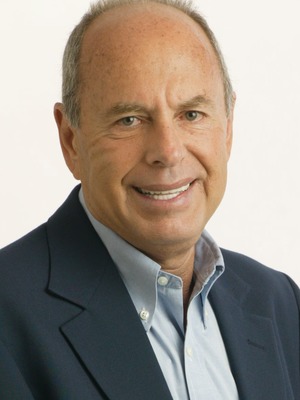 Today's generation of marketing professionals are likely coming from the leading business schools across the nation. They probably espouse the need to build a brand, gush over how to exploit the Internet, and propose marketing dollars be poured into mass-market advertising. But for over four decades, marketing guru Tom Feltenstein, who is long respected as the champion of innovative Neighborhood Marketing, has advocated for the exact opposite.

Tom, who prides himself on not owning a computer, believes in thinking small and acting locally. He espouses a mantra that all you need for success can be found within your own four walls. He strongly advocates taking care of your internal customers - your employees - so they can become your marketing ambassadors. He is a people-person who preaches the path to success is the one that affords you the most influence, costs you the least, and offers the biggest payoff: your employees. Further, he believes the era of mass marketing is dead.

Prior to being a consultant to Fortune 500 companies for the past 23 years, he served as senior vice president for an international, billion-dollar advertising agency, Bozell Advertising. He also owned a chain of 14 restaurants. As Ray Kroc's disciple, he began his career with McDonald's, rising up to become a senior-level executive. He later served as a marketing executive at Burger King.

He is the CEO and Founder of Power Marketing Academy, a leading consulting firm that serves and educates businesses in the industries of retail, hospitality, and service. PMA conducts clinics, seminars, strategy sessions, and trainings. As the founder of Neighborhood Marketing Institute , he established himself as the food service and hospitality industry's foremost marketing educator.

Tom has received acclaim from the media for his profound underdog-marketing tactics from Larry King, traded barbs on the David Letterman Show, argued the waste of running ads on the Super Bowl on FOX News Pre-Game Show and has shared his insight in interviews with US News & World Report, Lou Dobbs, Wall Street Journal, USA Today, Entrepreneur Magazine, and other media.