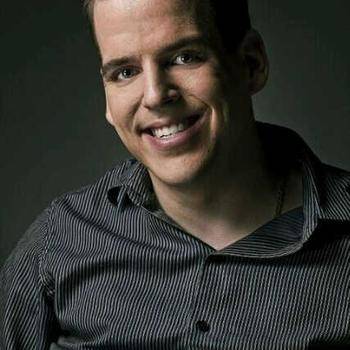 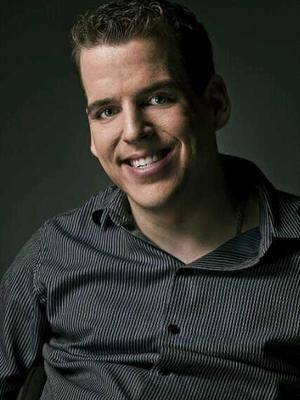 Spencer Miller is a man seen by many, but known by few. When people see Spencer Miller, most see his physical disability. Spencer has cerebral palsy and has been confided to a wheelchair his entire life. Many who see Spencer, see his disability and feel sorry for him. When in fact the opposite should be true. Spencer Miller is somebody who should be looked up to, someone who should be admired, a person who you could use as a mentor. Spencer Miller is the very definition of the term "it's not how many times you get knocked down in life, it's how many times you get back up". Spencer sets goals for himself and he attains those goals. His disability is not an excuse, simply an obstacle, one that he overcomes time and time again.

To inspire others, Spencer took up a career as a motivational speaker. This career has blossomed from speaking at high schools and charitable events, to being the official motivational speaker for professional sports teams including the Toronto Argos. Spencer now speaks at corporate conferences and has been hired to speak for Walmart, Nestle, NIKE, Gatorade and Adidas, to name a few. He also speaks at political events and self help seminars spreading the word about his story so that he can inspire others to fight for their goals. In terms of broadcast journalism, Spencer worked his way from being a regular guest on a very popular morning show in Toronto to having his own national radio show called "Spencer Miller Tonight". His talk show has brought very high profile celebrity guests including Mike Tirico, Roberto Alomar, Georges St. Pierre, Dana White, Bob Costos and many others. Spencer also recently became the first on air personality doing regular segments on the Canadian ESPN affiliate TSN.

Between delivering motivational speeches and his journalism career, Spencer been officially invited to the Canadian Parliament, the White House and Buckingham Palace. He's become great friends and personal mentors to various professional athletes, actors and musicians. Most importantly however, Spencer has a sense of humor and a thirst for life that is unmatched in today's society.

Spencer Miller is a world-renowned motivational speaker and former ambassador for Canada. In this role, Spencer has traveled the world telling his story while working with and motivating some great people from Princess Diana and Nelson Mandela to athletes such as Georges St Pierre and Roberto Alomar. Throughout his career, Spencer has been very passionate and outspoken about the importance of helping others through his charity work.