Contestant on NBC's The Biggest Loser, Featured on US Weekly, and Coach 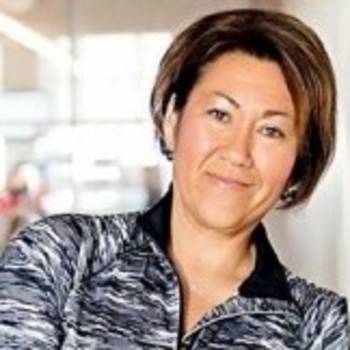 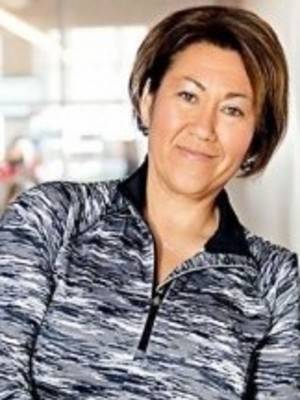 Sonya Jones was a top contestant on NBC's Reality TV Show The Biggest Loser, and is the author of the best-selling book, 44 Lessons From a Loser: Navigating Life Through Laughter, Prayer, and the Occasional Throat Punch. With a winning mix of hilarity and inspiration, Jones will challenge you to be the BEST possible version of yourself!

A physical education teacher who should have been modeling health and fitness, Sonya Jones felt like a hypocrite as she neared 300 pounds in 2014. Six months later, she stepped onto the scales (and into the hearts of millions of Americans) to drop a whopping 144 pounds (50.88% of her total body weight) on national television as the only female finalist on Season 16 of NBC's reality TV show, The Biggest Loser. Coming within a fraction of a pound (.01% of her body weight) of winning the entire competition and taking home the $250,000 prize, hers was the closest margin of loss in Biggest Loser history.

Prior to her Biggest Loser journey, Jones was a former semi-professional athlete (two-time Collegiate All-American in fastpitch softball) who earned a degree in Physical Education from Greenville University (in Greenville, Illinois--where she was inducted into the Athletic Hall of Fame in 2018). After earning graduate degrees in Educational Leadership and Administration from the University of Illinois at Springfield, she spent nearly two decades in education before opening her own weight loss clinic called Losin' It with Sonya Jones located in her hometown of Litchfield, IL. Through this clinic Sonya has helped her clients lose thousands of pounds cumulatively. Sonya is also an Assistant Professor of Sport and Kinesiology at Greenville University in Greenville, IL.