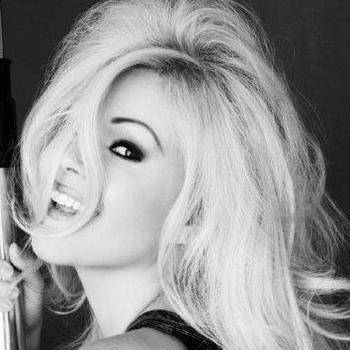 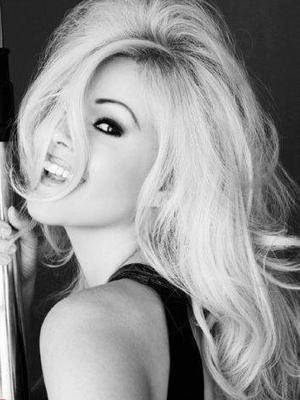 Shanna Moakler is an American born Actress, her love of entertainment started at a young when she competed at Miss Teen USA placing 7th on NBC with host Dick Clark, this propelled her into a modeling career starting in Boston, Miami and finally New York! After appearing in numerous magazines, she eventually went on to win the title of Miss New York USA 1995 and then took the title of Miss USA. This then moved her to Los Angeles to pursue her acting career. She has appeared in many films, such as "The Wedding Singer, and "Big Mama's House ". She then transitioned over to her favorite media that of television, she was a regular on USA's "Paciifc Blue" and gained much notoriety form her reality shows, MTV's "Meet The Barkers", "Crowned the Mother of All Pageants" as well as "Dancing with the Stars", Shanna has hosted on many networks from E! to VH1 and most recently was the host of "Bridaplasty" on E!. She resides in California with her three children.