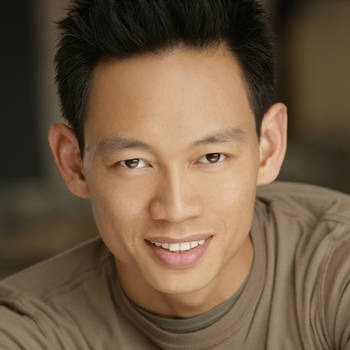 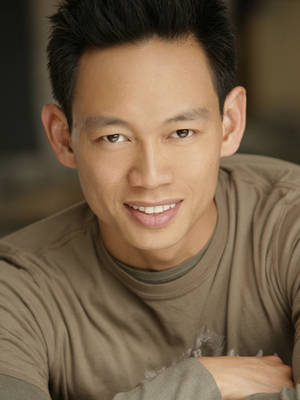 Roddy Chong is a remarkably accomplished Asian American violinist and speaker known for his high-energy performances with many of the music industry's most recognized acts, including a season when he toured with Shania Twain and Celine Dion at the same time. He has performed for audiences around the world, including the President of the United States, the Queen of England, the Pope, Oprah and countless other notable figures. However, Roddy's real resume begins much closer to the heart--in the pursuit for accelerated life-performance, purpose, and a mission to help others push the boundaries of potential.

"Roddy is a difference-maker on any stage. He is a rare mix of humility and talent."
-- Kevin Costner

On stage, Roddy Chong is recognized for mesmerizing arena-sized crowds. As one of the world's premier violinists, Roddy has been requested for multiple tours with powerhouse artists like Shania Twain, Celine Dion, and Trans-Siberian Orchestra. But Roddy Chong's passion for going beyond music is captivating crowds all over the world with a different forte--motivation.

Wowing audiences from some of the most recognized companies and organizations such as: Kraft Foods, Bayer, YMCA, and the US Bankruptcy Court; Roddy Chong is quickly becoming one of the most sought-after motivational speakers--helping leaders, teams, organizations, and individuals realize their potential to consistently produce encore performances beyond the stage.

In each keynote, Roddy shares a portion of his life story, and the insights he learned from training and performing in arenas around the world. This includes working alongside and successfully negotiating with hundreds of managers, musicians, and various personalities in the performing arts industry. He shares the wisdom gleaned from prominent dignitaries he has met along the way. And he shares performance solutions developed in the crucible of thousands of stages in front of live audiences. Plus, he talks about what he learned about himself and the people around him--those who succeeded, and those who failed.

Roddy Chong graduated with a B.A. in Telecommunications and African American Studies from Indiana University. He lives in Los Angeles, CA.