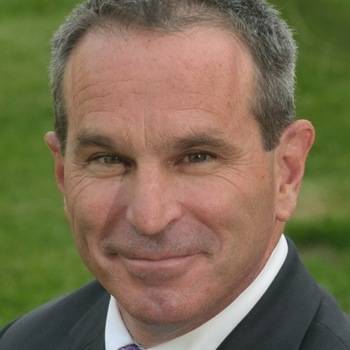 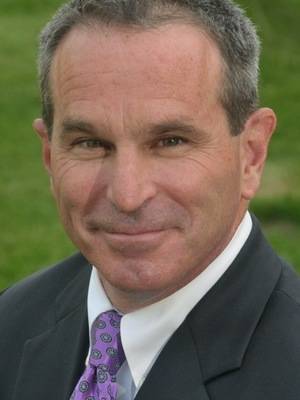 Robert Bryce has been a professional journalist for three decades. He has published more than 1,000 articles which have appeared in a wide variety of publications including the Wall Street Journal, New York Times, National Review, Field & Stream, Mother Jones, and Austin Chronicle. His first book, Pipe Dreams: Greed, Ego, and the Death of Enron, received rave reviews and was named one of the best non-fiction books of 2002 by Publishers Weekly.

His second book, Cronies: Oil, the Bushes, and the Rise of Texas, America's Superstate, was published in 2004. His third book, Gusher of Lies: The Dangerous Delusions of "Energy Independence," published in March 2008, was favorably reviewed by more than 20 media outlets. The American magazine called Gusher "a strong and much-needed dose of reality." A review of Gusher by William Grimes of the New York Times said that Bryce "reveals himself in the end as something of a visionary and perhaps even a revolutionary."

In 2010, Bryce published Power Hungry: The Myths of "Green" Energy, and the Real Fuels of the Future. In a review of Power Hungry in the Wall Street Journal, Trevor Butterworth called the book "unsentimental, unsparing, and impassioned; and if you'll excuse the pun, it is precisely the kind of journalism we need to hold truth to power."

Smaller Faster Lighter Denser Cheaper: How Innovation Keeps Proving the Catastrophists Wrong was published in 2014. In National Review, John Daniel Davidson writes that "the other big theme of Bryce's book: The enemies of innovation, by and large, are environmentalists who claim to be defenders of the 'natural' world -- so long as it does not include humanity .The data, which Bryce applies in heavy doses, add up to this: In almost every corner of the global economy, innovation is increasing efficiency and in the process driving up profits and creating wealth and prosperity."

Bryce has been writing about the energy business since 1989. He spent 12 years writing for the Austin Chronicle. From 2006 to September 2010, he worked as the managing editor of the Houston-based online publication, Energy Tribune. In April 2010, he joined the Manhattan Institute as a senior fellow in the think tank's Center for Energy Policy and the Environment.

Bryce has appeared on dozens of TV and radio shows that have aired on variety of outlets including NPR, BBC, MSNBC, Fox, Fox Business, Al Jazeera, CNN, and PBS. He lives in Austin, Texas with his wife, Lorin, and their three children, Mary, Michael, and Jacob.