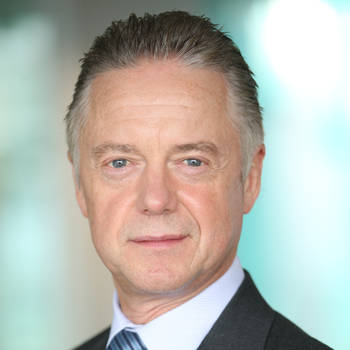 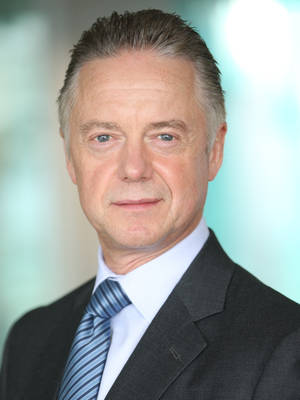 Nick Earle is an experienced corporate executive with over 30 years of experience spanning large corporations and start-ups in global IT and transportation industries.

Nick is currently Chairman and CEO of Eseye, an Internet of Things (IoT) company in Guildford, UK. Eseye provide the enabling technology for Amazon Web Services cellular connectivity to devices. The company has 1200 customers across 130 countries and is involved in major IoT projects in areas such as Electric Vehicle Charging, Smart Vending, Asset Tracking, Payment Processing and delivering water and electricity to remote communities in Africa.

Prior to Eseye, Nick spend two years at Virgin Hyperloop One, the leading company in creating and implementing the first new mode of mass transportation since the airplane. He was responsible for all customer and partner activities around the world and ran the company's sales and business development organizations. Virgin Hyperloop One is the only company in the world that has built a fully operational hyperloop system. In this role Nick was asked to keynote at many transport conferences around the world and gave the word's first TED talk on Hyperloop in June 2018.

Prior to Virgin Hyperloop One, Nick ran large global organisations and cross-company transformation programs for two $50B global corporations. Nick was responsible for the Cisco Systems global Cloud and Managed Services business and also led Cisco Services worldwide field organization, growing the business to over $10B US in revenue. He was tasked by the CEO to lead the company's efforts to transition from hardware-centric company to a cloud, software and services-led company. He has also held senior executive roles at Hewlett Packard, where he ran the Worldwide Enterprise Marketing function and was appointed by the CEO to define and roll out the HP Internet strategy to transform HP for the dot com era.

Nick is an authority on emerging and disruptive business models. He has co-authored two books; Mesh Collaboration: Creating New Business Value in the Network of Everything (2008) and From Dot.com to Dot.profit (2000). He was voted #2 in Computer Reseller News list of the 25 most 'Disruptive Channel Executives in IT globally' and was recognized as one of the top four Global Cloud Executives who 'have shaped cloud's present and will likely have a major impact on its future' by CIODive.

Nick holds a first class honors degree and an Honorary Doctorate in Computing from Liverpool University, and is an Associate fellow of the University of Bradford MBA program.