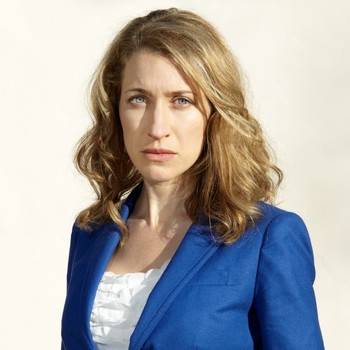 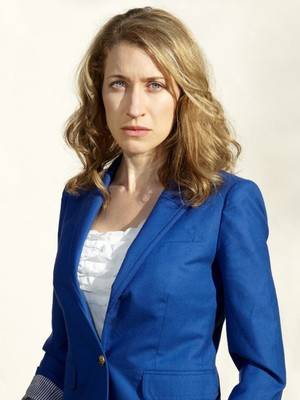 Dr. Natalie Stavas is a physician at the Children's Hospital of Philadelphia. She completed her training at Boston Children's Hospital and Harvard University. She specializes in work with teenage mothers, improving the health of vulnerable children and decreasing youth violence. Described as a healer, educator and Boston community leader she received the 2012 Change Maker award from The Boston Foundation.

On April 15, 2013 Dr. Stavas approached the finish line of her fifth Boston marathon. Just blocks away, she heard explosions and ran towards them. Arriving at the scene she went to work administering CPR, applying tourniquets and triaging the wounded.

Following these actions President Barack Obama, Katie Couric, and Anderson Cooper honored her for actions. Improper Bostonian magazine named Dr. Stavas one of "Boston's Best" and The Boston Globe awarded her with "2013 Bostonian of the Year" - an honor bestowed upon those that shape the biggest story of the year in a remarkable way.

After the bombings Dr. Stavas increased her efforts in preventing childhood violence. She became a weekly medical contributor for Boston's Fox 25- discussing issues affecting children and young adults, a mentor for Sole Train- a non-profit guiding inner-city youth on a path towards their full potential through running. In early 2014 she helped partner Prescription for the Outdoors with Boston Medical Center's pediatric team.

Her advocacy goes beyond borders- traveling to Haiti throughout the year Dr. Stavas provides medical care to children and helps strengthen the fragile medical infrastructure. A documentary featuring this work as a medical pioneer premiered at the 2014 South by Southwest film festival.